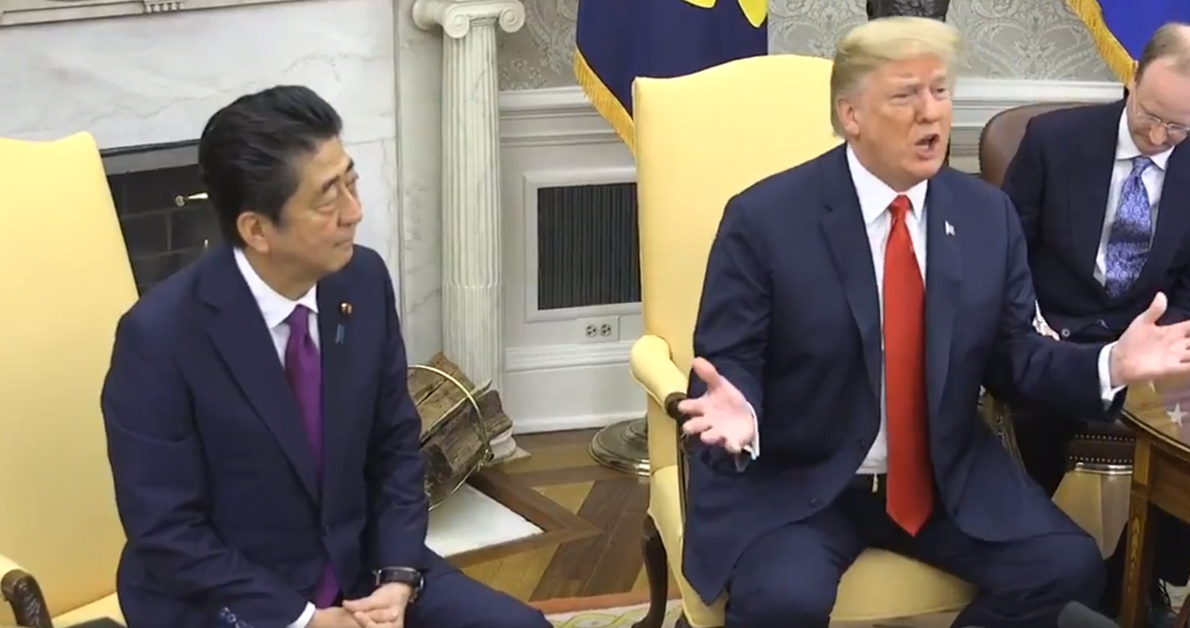 It wasn’t just a retweet, but a quote retweet with comment, praising Trump as a “great friend”. It was later deleted, but Twitter, as they say, is forever. New York Magazine‘s Yashar Ali preserved it for posterity.

How could Jeff Flake, who is setting record low polling numbers in Arizona and was therefore humiliatingly forced out of his own Senate seat without even a fight (and who doesn’t have a clue), think about running for office, even a lower one, again? Let’s face it, he’s a Flake!

Jeff Flake’s response was pretty much the best you could hope for in this circumstance.

The Prime Minster and the President later sat down for their joint presser.

As of this posting, 2018 continues apace.