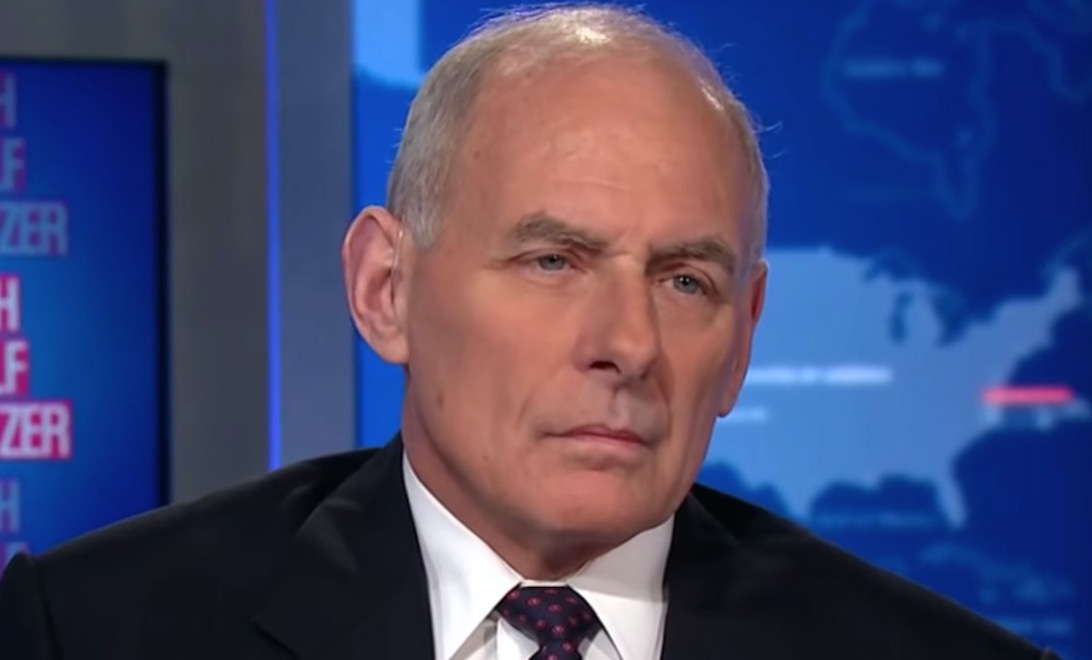 A new report indicates that John Kelly and Corey Lewandowski got into a heated confrontation at the White House, and the Secret Service had to break it up when things started to get physical.

The New York Times reports that the trouble started, one day this past February, when Kelly and Lewandowski both met with Trump in the Oval Office, and the chief of staff was complaining about several of Lewandowski’s statements over how Kelly handled the Rob Porter controversy. After the meeting, Kelly called to have Lewandowski escorted out of the West Wing, and tempers flared as the two began arguing.

Mr. Kelly grabbed Mr. Lewandowski by his collar, trying to push him against a wall, according to a person with direct knowledge of the episode.

Mr. Lewandowski did not get physical in response, according to multiple people familiar with the episode. But Secret Service agents were called in. Ultimately, the two men agreed to move on, those briefed on the episode said.

Still, people in the West Wing who learned at the time what had happened were stunned.

White House officials declined to comment on the matter, though six people who knew of the altercation confirmed the details for the Times.

The news about the Lewandowski fight comes just days after reports indicated that Kelly got in a profane shouting match with National Security Adviser John Bolton. Anthony Scaramucci, the former White House communications director whom Kelly fired after 11 days, made a series of comments lately about how the chief of staff has “hissy fits” and seems to have made the Trump White House more chaotic and than not.