John King’s Inside Politics Scores in Wednesday Ratings, All In With Chris Hayes Second in Key Demo 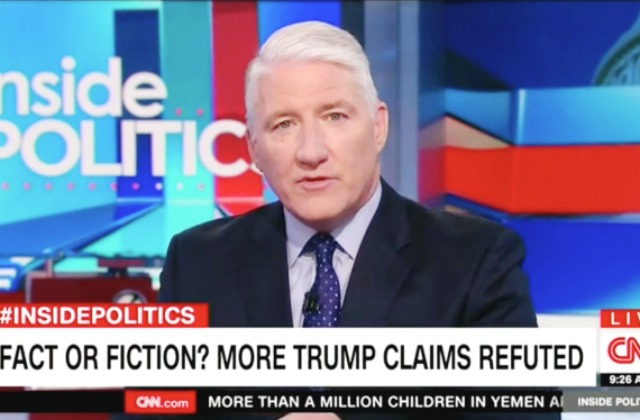 CNN got a boost during the day from Inside Politics — hosted by John King. The 12 pm show pulled down 994,000 total viewers on Wednesday, and 281,000 in the key demo. Both numbers were up roughly 15 percent over Tuesday, and helped CNN to a second-place time slot finish in the demo.