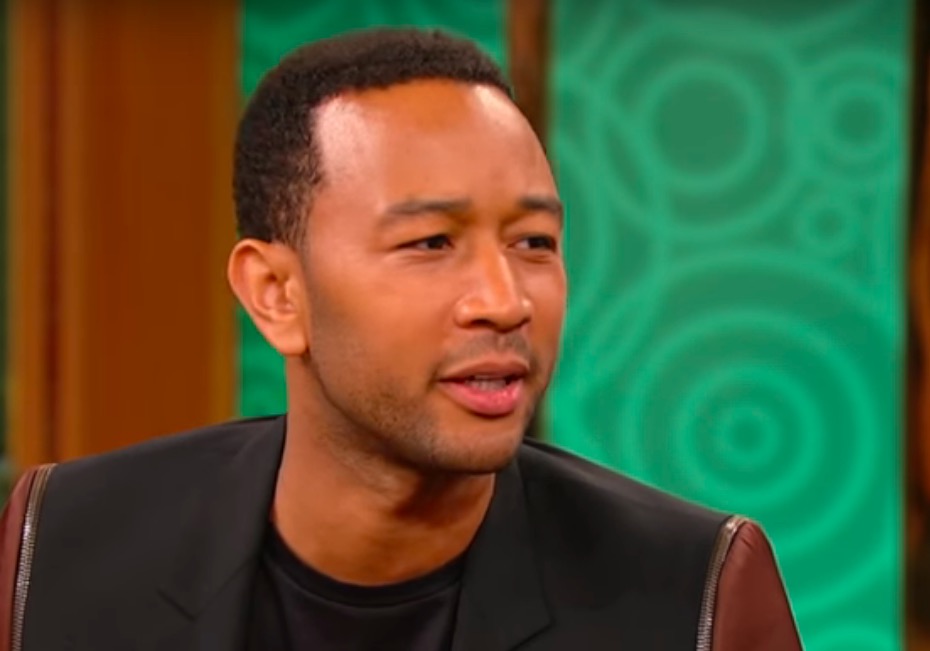 Ryan, who is retiring from public office after this year’s midterm elections, posted a video titled “How Becoming a Father Changed My Life” the eve of Father’s day.

My life changed the day I became a father. Liza, Charlie, and Sam are my highest priority. Wishing all of the dads out there a happy early #FathersDay pic.twitter.com/w3UsSkR4Lf

Legend, a musician and outspoken political activist, issued a harsh rebuke to the Republican lawmaker in light of the Trump administration policy of separating migrant children from their families at the southern border.

“Seriously, fuck you,” Legend tweeted. “Reunite the families at the border and we can talk about father’s day.”

Seriously, fuck you. Reunite the families at the border and we can talk about father’s day. https://t.co/bbG0gVqfzq

This isn’t the first time a figure aligned with Trump’s administration has faced fierce criticism for posting photos of their families.

Ivanka Trump‘s photo of herself with her son, posted for Mother’s Day, sparked a backlash as well. It even inspired Samantha Bee‘s tirade against her father’s immigration policies that included the now-infamous insult lobbed at the first daughter: “you feckless cunt.”

The Trump administration’s policy of separating migrant children from their families was first weighed at the beginning of his presidency, but abandoned, according to the New York Times.

The idea has been floated in previous administrations too, but per the Times, “for George W. Bush and Barack Obama, the idea of crying children torn from their parents’ arms was simply too inhumane — and too politically perilous — to embrace as policy.”

That changed recently, reportedly at the urging of Trump adviser and immigration hardliner Stephen Miller. The new policy has caused a public outcry and demands that legislation be passed to stop the separation of families at the border.