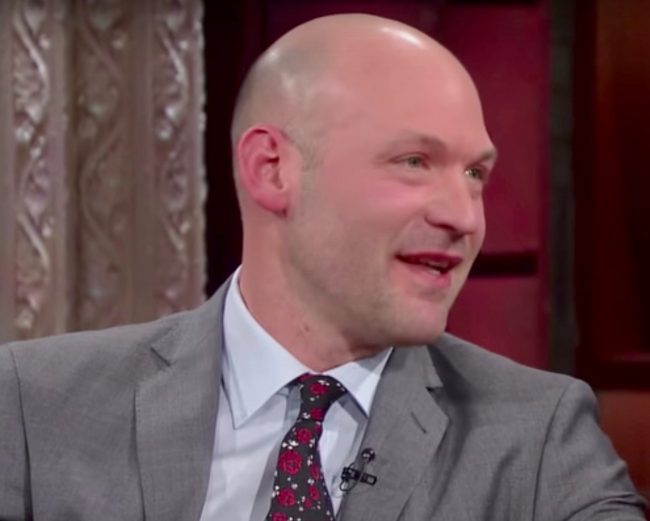 One of the stars of the controversial Shakespeare in the Park production of Julius Caesar star, in which Caesar depicted as President Donald Trump was graphically stabbed to death, is speaking out about his experience.

In an essay for Vulture, actor Corey Stoll — who played Brutus in the production — recounted the tension among the company during the performances after the controversy spread on conservative outlets. Stoll claims that he was frightened after a Tweet from Donald Trump Jr, which appeared to partially blame the play for the Congressional baseball shooting in Alexandria, VA on June 14.

“Like most Americans, I was saddened and horrified,” Stoll wrote. “But when the President’s son and others blamed us for the violence, I became scared.”

The actor recounted the June 16 incident in which two protestors disrupted that night’s performance.

“[A] man in the audience started shouting,” Stoll recalled. “He called us ‘Goebbels,’ but I swear I thought he said ‘gerbils.’ ”

In the end, Stoll — perhaps best known for his role on House of Cards — defended the importance of the production.

“The protesters never shut us down, but we had to fight each night to make sure they did not distort the story we were telling,” Stoll wrote. “At that moment, watching my castmates hold their performances together, it occurred to me that this is resistance.”