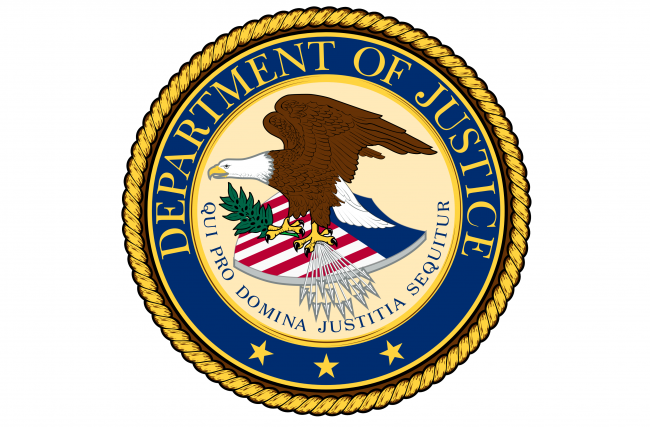 The U.S. Justice Department has filed a notice that they will appeal the ruling of U.S. District Judge James Robart who blocked President Trump‘s executive order that halted immigration and travel from seven predominantly Muslim nations.

The judge issued a temporary nationwide block to the travel ban on Friday night, which prompted Trump to slam him on Twitter while calling him a “so-called judge.” Tonight, the Trump administration’s Justice Department filed a formal notice of appeal to reverse Robart’s ruling, which means the case may soon head to the 9th Circuit Court of Appeals for a new decision on whether Trump’s ban is constitutional.

Read the notice below: 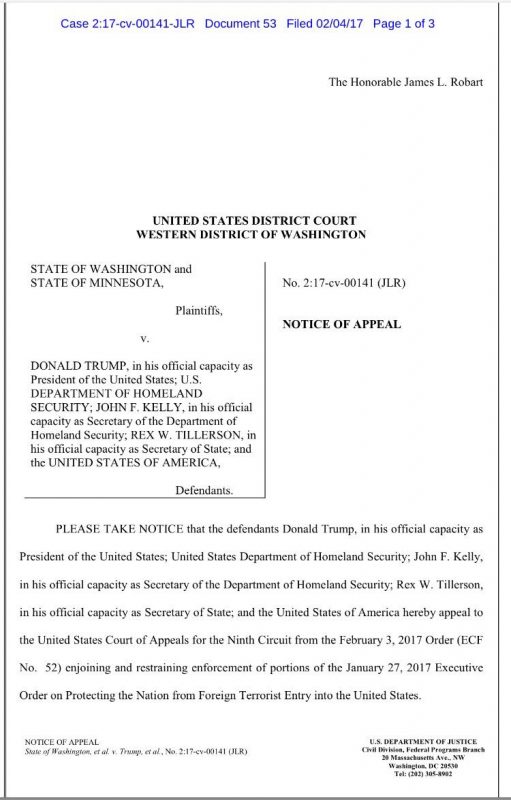 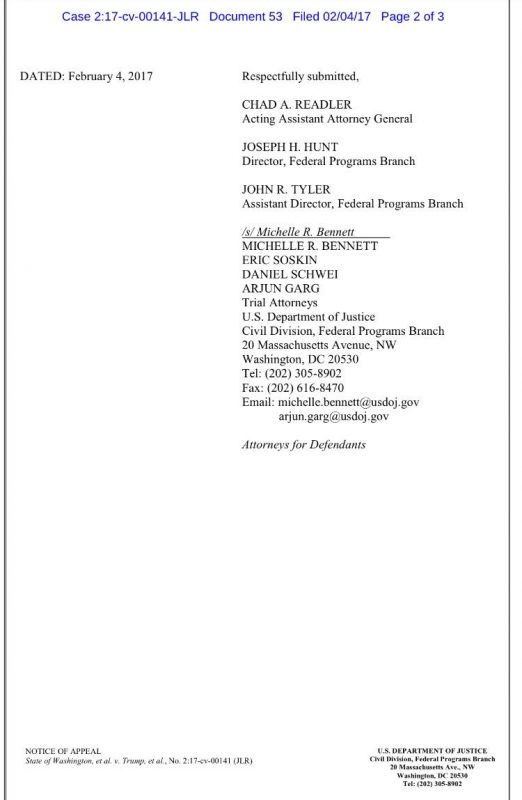 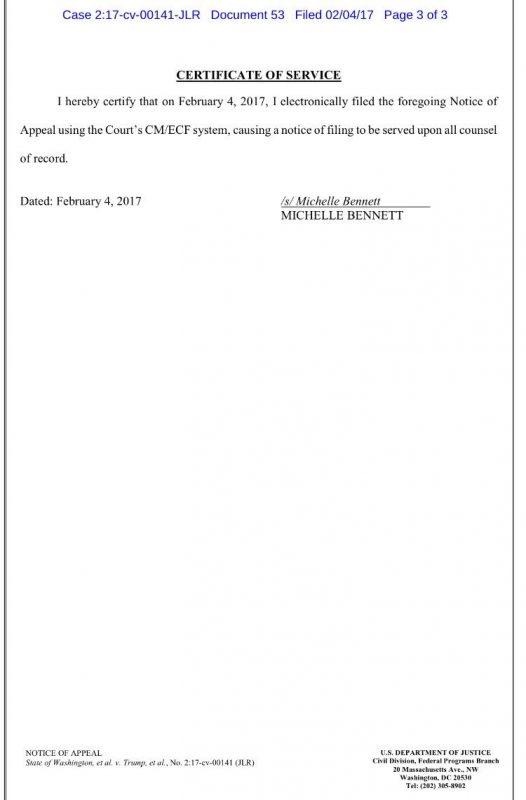