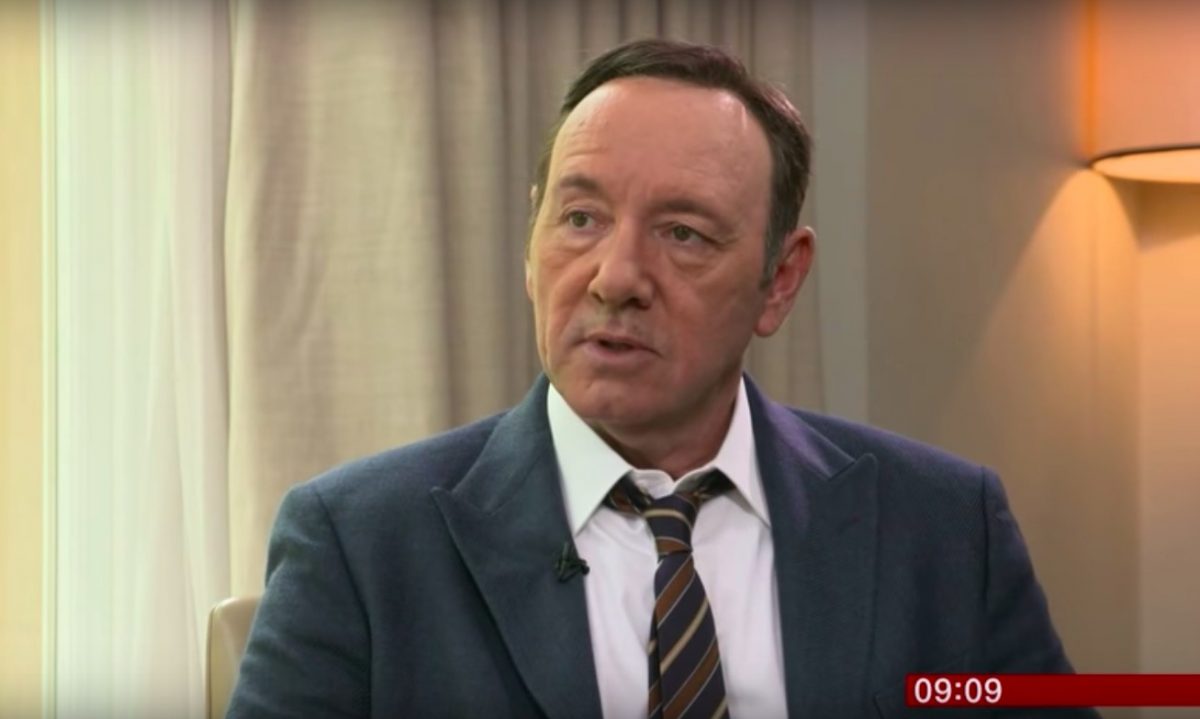 The Los Angeles District Attorney is reviewing a sexual assault case against Kevin Spacey, the embattled actor accused of sexual misconduct by at least 15 young men and boys across the U.S. and England, the Hollywood Reporter confirmed on Wednesday.

The Los Angeles County Sheriff’s Department first presented the case to the district attorney’s office on April 5th, the publication reported, though no additional details were provided. While the majority of accusers have claimed the actor assaulted them as teenagers or young adults many years ago, at least one anonymous accuser was a production assistant on one of Spacey’s most recent projects, the Netflix hit series House of Cards.

Since reports have emerged about his alleged assaults, Spacey was removed from a film he was starring in, All the Money in the World, and was subsequently fired from the final season of House of Cards.

In his initial statement acknowledging the scandal, Spacey used the moment to come out as an openly gay man — receiving widespread backlash from the LGBT community for his apparent attempt to reduce his punishment by publicly embracing his identity for the first time.

Authorities in London have also launched a criminal investigation into the accusations against Spacey, the Hollywood Reporter said Wednesday.