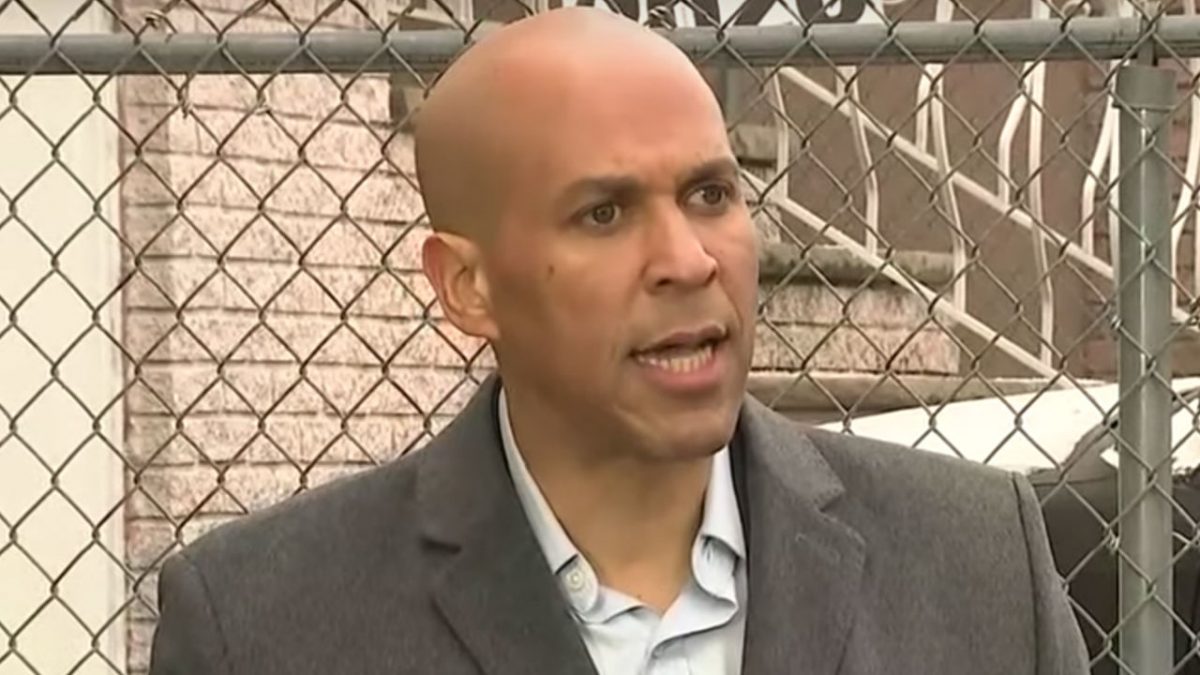 The LA Times apologized this afternoon for a most unfortunate omission in looking at Senator Cory Booker‘s bid for the presidency.

The article itself covers how Booker could be America’s first vegan president, but then there’s this:

Cory Booker could also be the first bachelor president. https://t.co/Nqw6jW88WB

And Booker would certainly be America’s first bachelor president in a while. But America’s 15th president, James Buchanan, was a bachelor while in office.

Did James Buchanan die for nothing https://t.co/hrlOpNPYFv

Grover Cleveland began his term as a bachelor as well, but got married while in office.

The Times apologized for forgetting about Buchanan:

….except for President James Buchanan who was never married. We apologize for the historical inaccuracy.