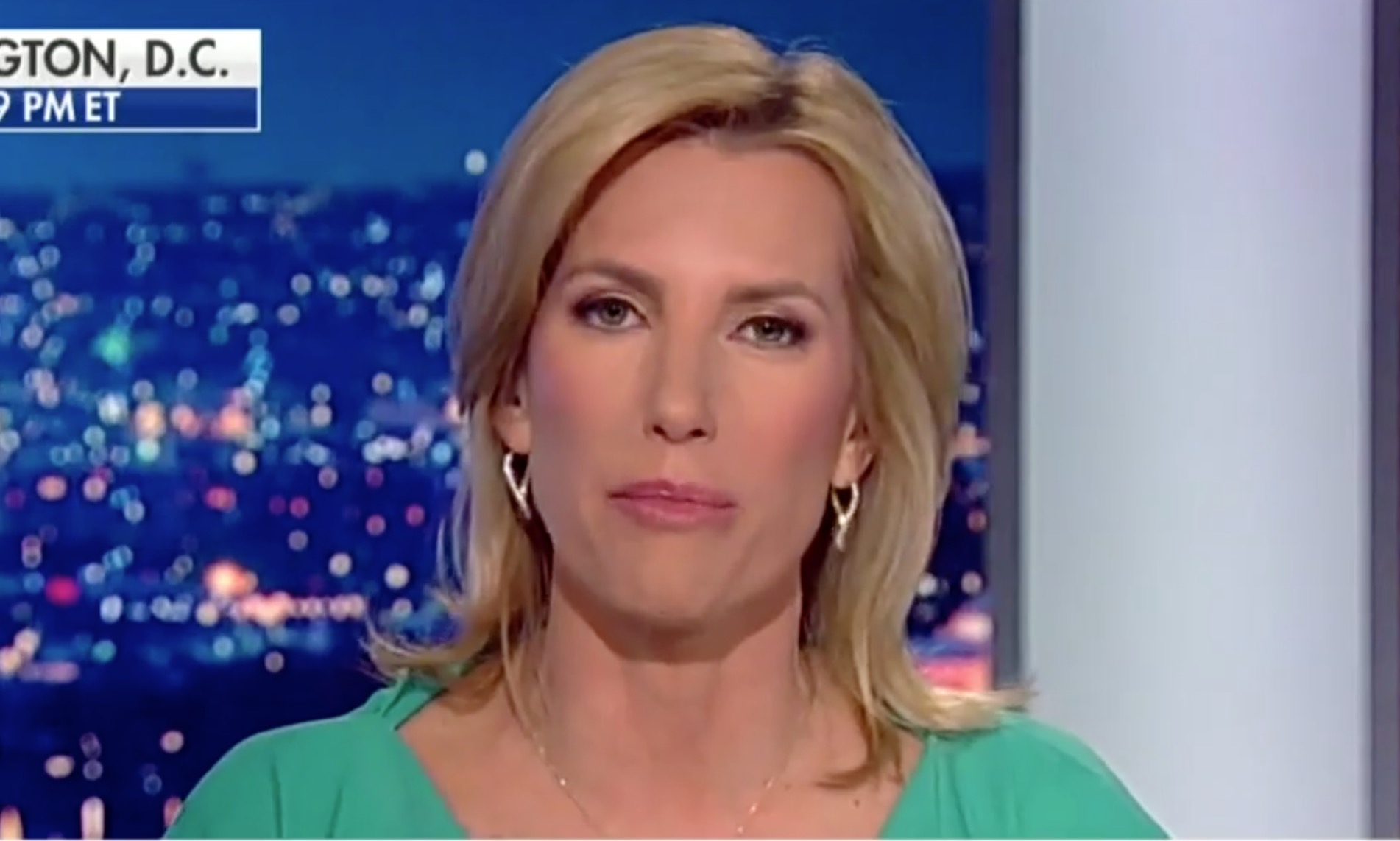 According to Fox News’ Laura Ingraham, there’s only one way for President Donald Trump to move forward from the new report out on Rod Rosenstein: immediate termination for the deputy attorney general.

He needs to go. Today. https://t.co/oDVNWKX5vH

As you can see, Ingraham has clearly taken notice of the report from New York Times that just reignited the news cycle for the day. The report indicates that Rosenstein not only spoke of secretly recording Trump after the firing of James Comey, he also floated the idea of having the cabinet invoke the 25th Amendment to have the president removed from office.

Rosenstein has issued a denial of the Times‘ report, but its quite clear Ingraham doesn’t believe him.

In terms of the reaction from the rest of Trump-world: its a mix of disbelief for the the Times, and echoes of Ingraham’s call to have Rosenstein fired.

It's time to try this rat bastard for TREASON and execute him!

Backing up the fact this story is fiction, the story itself says there is no indication Rosenstein ever actually followed through on this.

This is disturbing and confirms how the Justice Department thinks it is a law unto itself. Shut Mueller special counsel down. https://t.co/XRbct60IOG

The suggestion that Jeff Sessions, no matter how frayed his relationship with President Trump, would help invoke the 25th amendment and that Rosenstein actually thought this was possible is totally laughable pic.twitter.com/arbpwORVLh

Shocked!!! Absolutely Shocked!!! Ohhh, who are we kidding at this point? No one is shocked that these guys would do anything in their power to undermine @realdonaldtrump.