Laura Ingraham Deserved Criticism For Her Tweet, But This Ad Boycott Campaign is Ridiculous
Opinion

Laura Ingraham Deserved Criticism For Her Tweet, But This Ad Boycott Campaign is Ridiculous 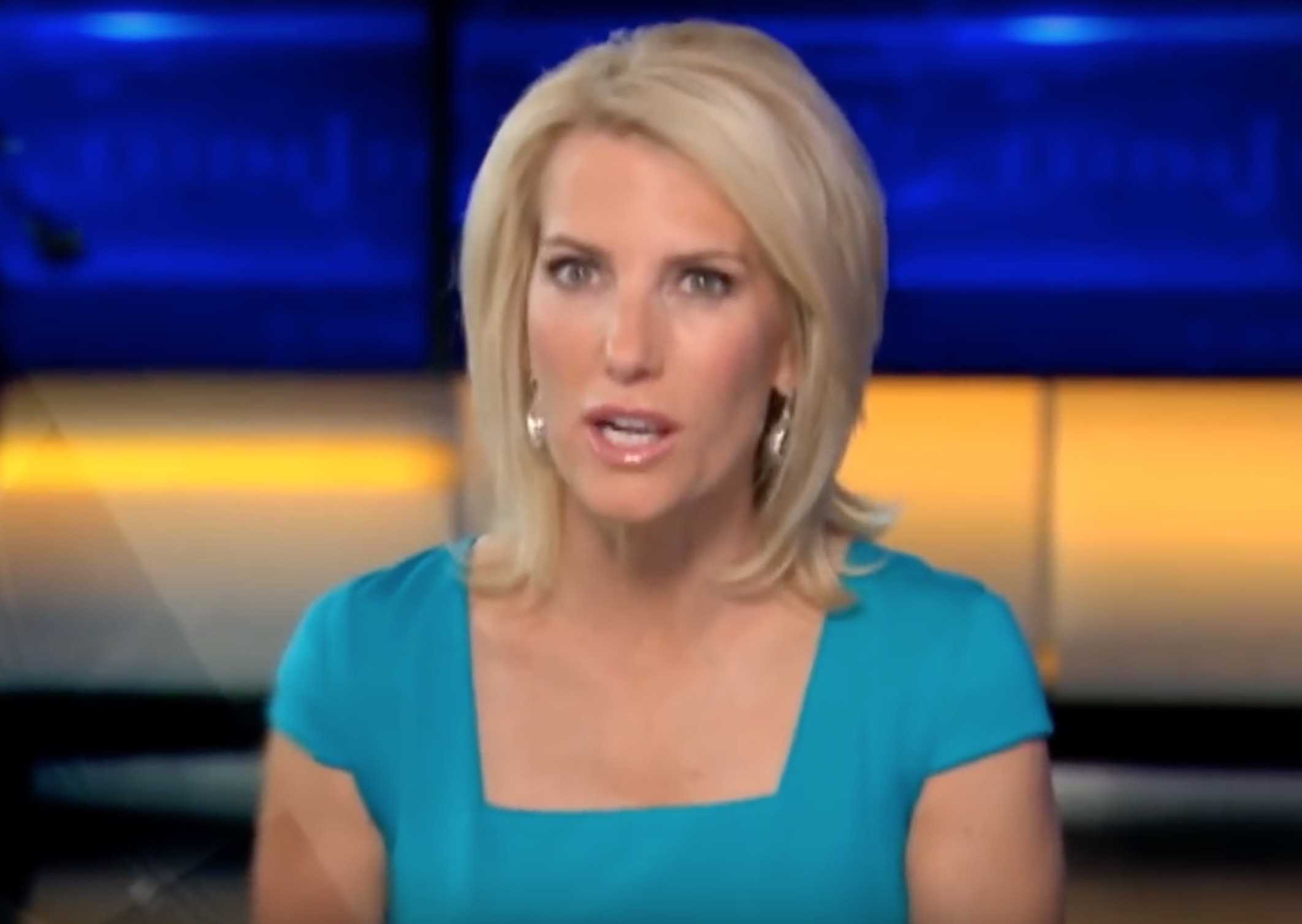 There are no winners in this feud between Parkland survivor David Hogg and Fox News host Laura Ingraham.

It all began on Twitter when Ingraham mocked the fact that Hogg got rejected from four colleges despite his 4.2 GPA. It was stupid, immature, and completely unnecessary. But Hogg took it up a notch by launching an ad boycott campaign, listing a dozen of her most prominent advertisers. At least eight of them have already pulled their ads from her shows.

As companies starting fleeing, Ingraham took to Twitter and offered an apology, which Hogg rejected as he saw it as an effort to “save her advertisers” and said he would only accept her apology if she “denounced” how Fox News has treated him and his gun control activist classmates. And since then, Hogg has continued his boycott campaign against her.

Look, what Ingraham did was foolish, but Hogg’s response with this over-the-top ad boycott not only trivialized the original sin, but the momentum it could have to drive a host off of the air is a serious problem in and of itself.

These politically-motivated boycott campaigns have become all too common on both sides of the aisle. We’ve seen leftwing group Media Matters, who have aided Hogg in this current campaign, attempt to take down Sean Hannity and go after Glenn Beck. President Donald Trump fueled an anti-NFL boycott in the wake of the national anthem controversy. ESPN’s Jemele Hill called for a boycott of the Dallas Cowboys advertisers after their owner ordered his players not to take a knee. Conservatives called for a boycott of Jim Bean because their spokeswoman Mila Kunis mocked Vice President Mike Pence. Breitbart called for a boycott of Kelloggs cereal after they pulled its ads from their site. The list goes on and on, and maintains its absurdity.

Obviously the most successful boycott campaign to date was the one that took down Bill O’Reilly. After it was reported that Fox News had made numerous sexual harassment settlements with women at the network, Media Matters led the crusade and advertisers began leaving in droves. And within days, Fox News had severed ties with its biggest star.

Let’s pause for a moment. Ingraham is being punished for a puerile tweet with the same tactic that was wielded against someone accused of sexual harassment. Does anyone else think the backlash against Ingraham is a bit overblown?

These boycotts have become a knee-jerk reaction for partisans who object to companies and their politically-tied business decisions. However, ad boycotts in particular are ultimately about weaponizing the free market to silence free speech. All you have to do is listen to Hogg telling Ingraham that she “needs to stand down.” He even had the audacity to accuse her of “distracting” from his cause. Meanwhile, he himself is distracting from his own cause — working towards a bipartisan consensus on gun control — with this empty boycott campaign against a Fox News primetime host. And these companies are caving to pressure from a teenager whose feelings were hurt.

After weeks of the media sheepishly granting Hogg and other Parkland students complete immunity from any sort of pushback to their outrageous rhetoric, he is now wielding this unrestrained power to end someone’s career over a silly tweet she has apologized for. It was wrong of Ingraham to taunt Hogg about his college rejections, but with this boycott campaign, Hogg went from being a victim to the bully.

Ultimately, ad boycotts are used by bullies in an attempt to shut down those they oppose. This isn’t about what Ingraham said, it’s about what she represents, which is a conservative stance on Second Amendment rights. People on both sides of the aisle need to stop waging these boycott wars because the set a dangerous precedent that threatens civil discourse — the very thing Hogg claims to be in pursuit of.