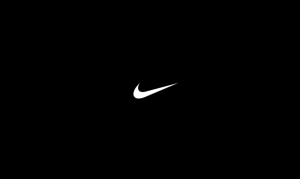 Mayor Ben Zahn of Kenner City, Louisiana released a statement demanding no Nike products be used or bought by the city’s recreational center, which is presumably due to the athletic company’s decision to run ads supporting former NFL quarterback Colin Kaepernick’s protests against police brutality.

The mayor signed and sent the following memo to the city’s Parks and Recreation Department Director Chad Pitfield, per WBRZ 2:

The statement comes amid a national outcry against Nike from conservatives, as the company had Kaepernick lead their 30th anniversary “Just Do It” campaign — with the slogan “believe in something even it means sacrificing everything,” since he lost his job in the NFL after his protests racism against America’s justice system.

The conservative boycotts and attacks haven’t hurt Nike, however, as the company’s online sales shot up after the controversy over the ad flared up.