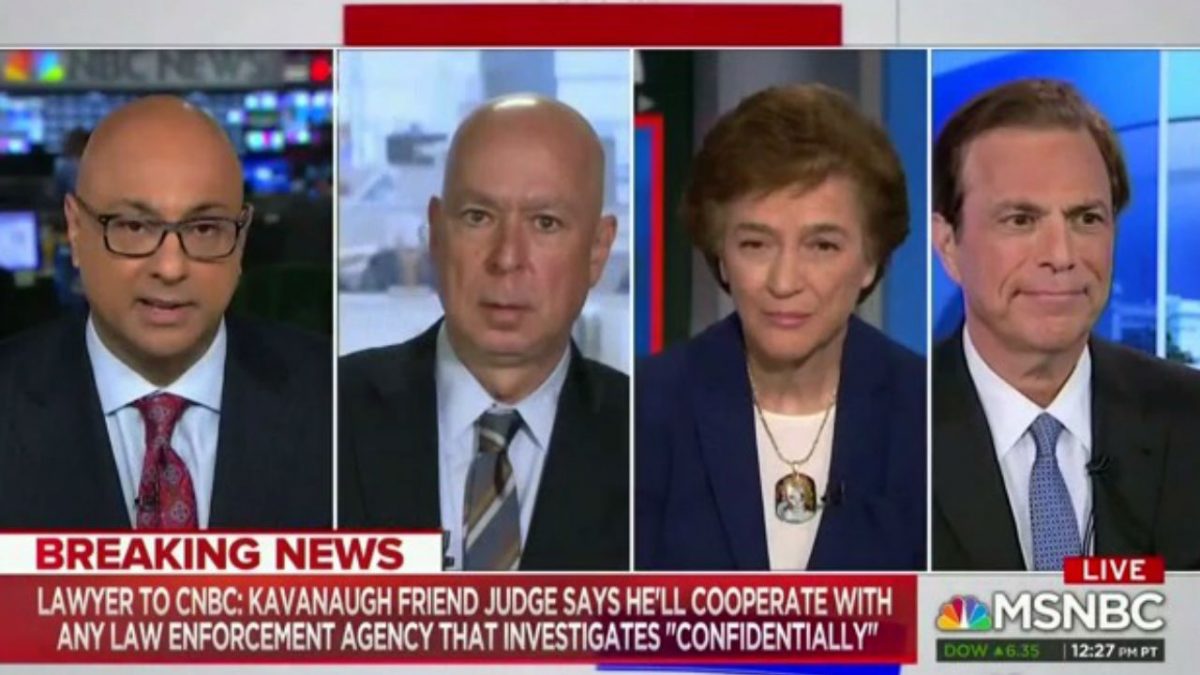 With senators talking about delaying the floor vote on Brett Kavanaugh by a week, following an FBI investigation, one man at the center of the Kavanaugh firestorm is apparently willing to cooperate with an investigation.

Mark Judge was named by Christine Blasey Ford as a witness to her alleged assault by Kavanaugh, and there have been numerous calls for him to publicly testify.

This afternoon, the AP is reporting that Judge will cooperate, but with the condition of a “confidential” investigation:

Judge’s lawyer put out a statement saying he’s willing to “answer any and all questions posed to him.” 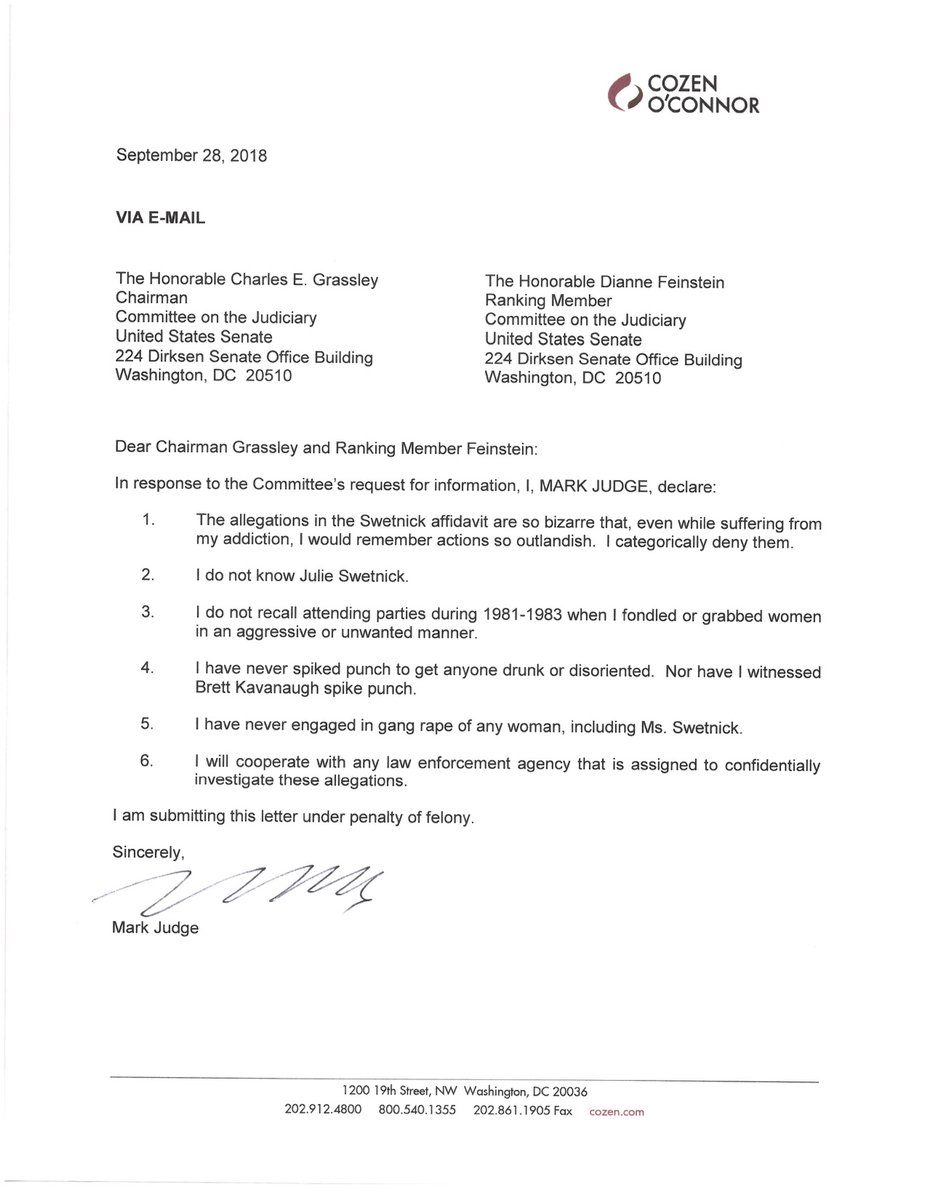