Well, White House Correspondents Dinner weekend has finally ended and as exhausted politicos make their way back to work this Monday morning, let’s take a look at how some of them spent their Friday night.

As we told you previously. Mediaite teamed up with United Talent Agency this year to throw a beltway bash in honor of the First Amendment. There were plenty of notables from the media world and beyond in attendance at D.C.’s Fiola Mare. where guests ate shrimp cocktail and macaroons (no, not not just shrimp and macaroons) while a DJ spun all night. Check out the pictures below of the hopping event. 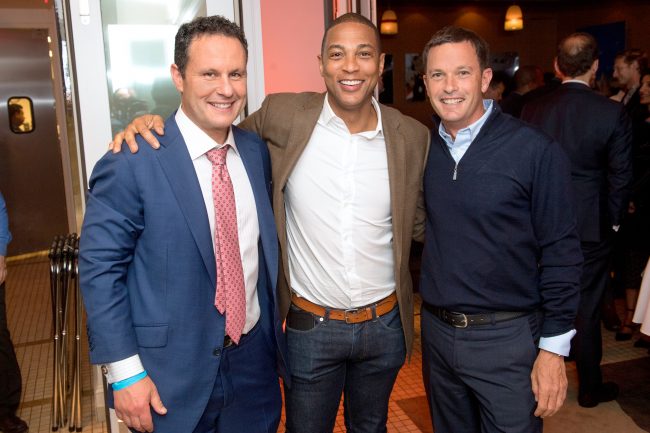 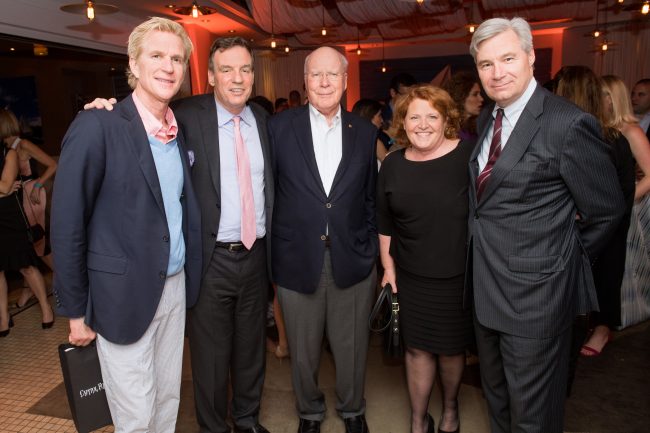 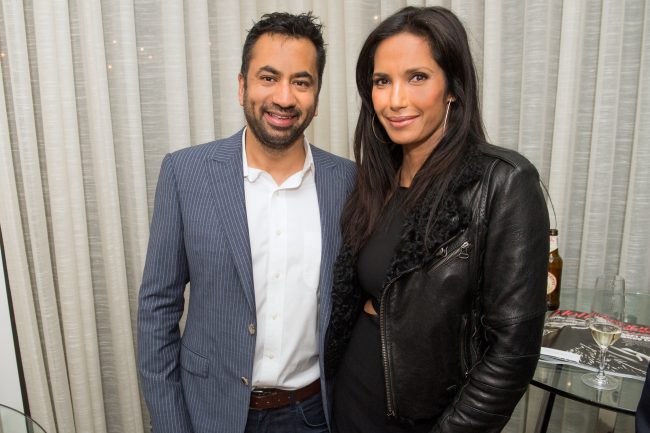 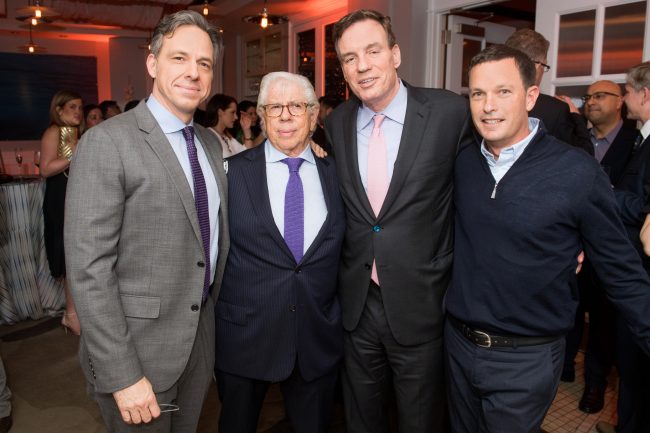 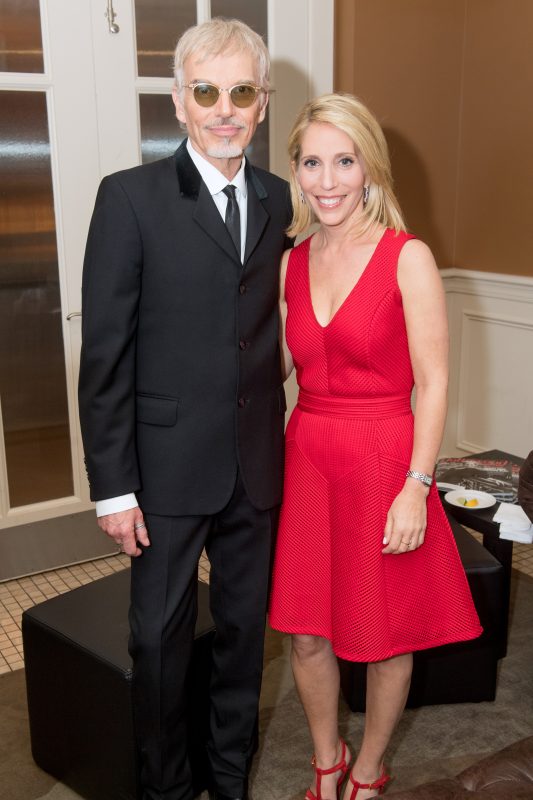 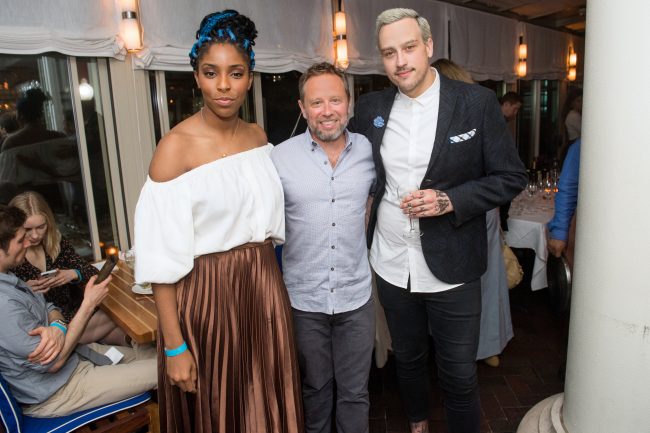 Jessica Williams and Blaine Spesak made an appearance and there's Tim Greenberg in the middle.

It’s only the end of the big weekend and we’re already looking forward to next year.

Thanks to everyone who came out!

All photos taken by Daniel Swartz: