Merkel Fires Back at Trump’s ‘Captive to Russia’ Slam: I Grew Up in East Germany 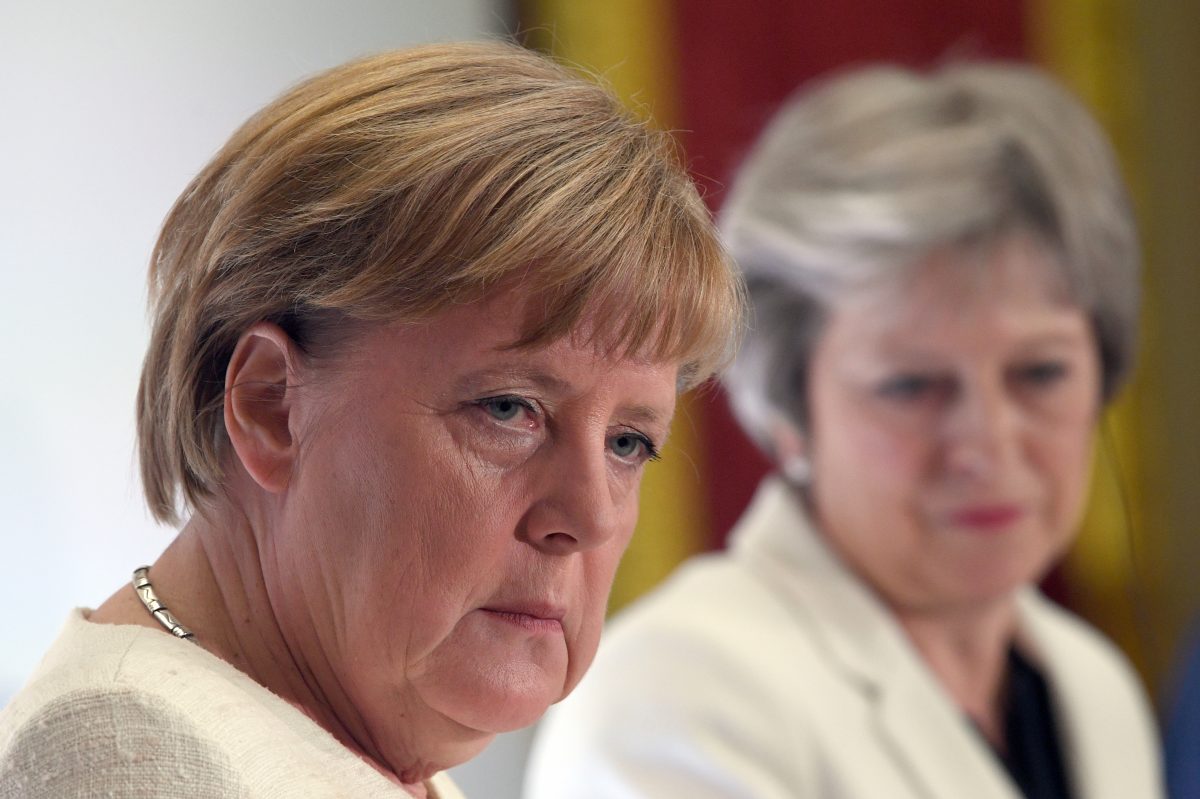 As we posted about earlier, President Donald Trump kicked off the NATO summit in Brussels Wednesday by going off on a rant about America’s NATO allies. Most notably, in the tirade, Trump took aim at Germany.

Now, Germany’s leader is firing back.

In comments prior to entering the summit (via the Washington Post), German Chancellor Angela Merkel responded to Trump by noting that she grew up under a Soviet-controlled regime in East Germany.

“I myself experienced that a part of Germany that was controlled by the Soviet Union, and I am very happy today that we are united in freedom as the Federal Republic of Germany,” Merkel said. “We decide our own policies and make our own decisions.”

Trump, earlier, stated the opposite.

“Germany is totally controlled by Russia,” the president said.

Trump’s comments have not gone over well in Germany. The Post reports that the Munich-based news outlet Süddeutsche Zeitung, one of Germany’s largest news organizations, ran a story about the president’s slams against Germany with the headline: “It is not only bad, it is catastrophic.”