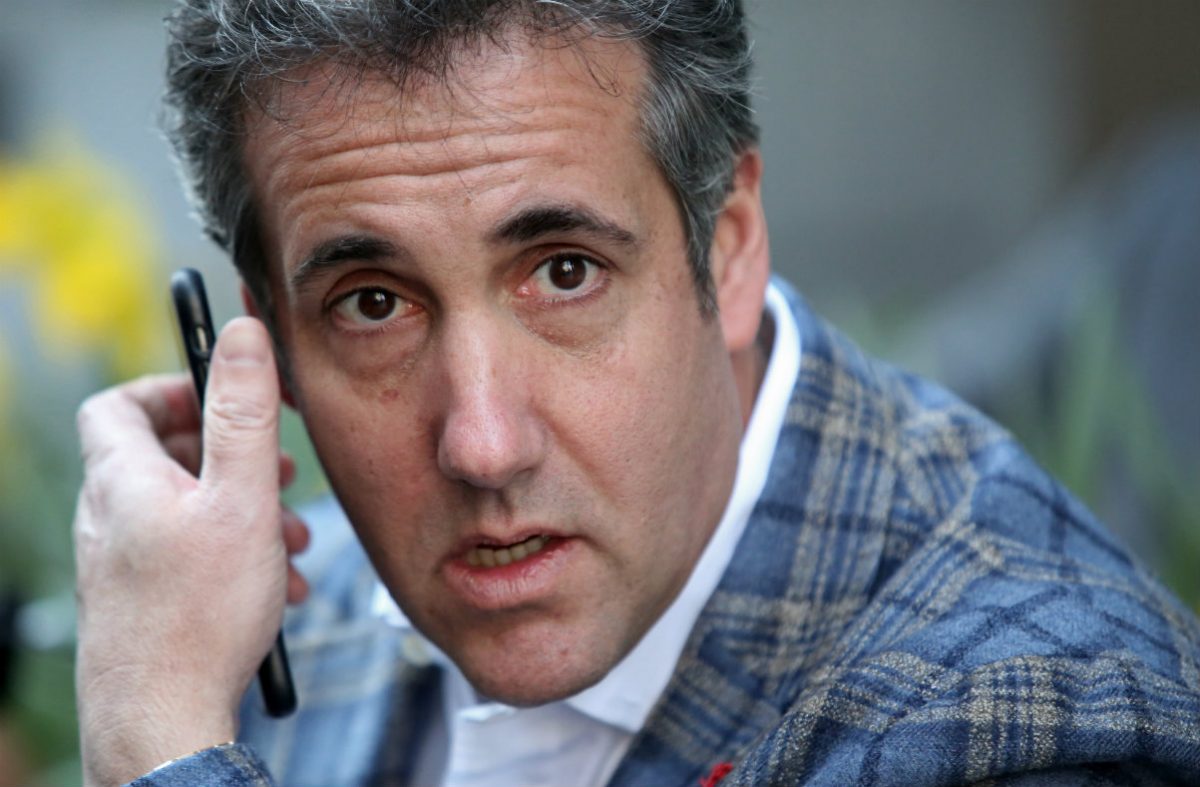 And per the Wall Street Journal, this particular Cohen conversation was with none other than CNN’s Chris Cuomo.

Cuomo––who aired the first Cohen tape at the top of last night’s Cuomo Prime Time––had apparently been speaking with Cohen about the Stormy Daniels payment:

“I did it on my own,” Mr. Cohen said of the payment, according to the people familiar with the matter. The conversation took place after The Wall Street Journal in January revealed that Mr. Cohen had arranged the payment to Ms. Clifford…

At one point, asked if the payment could be construed as an in-kind contribution, Mr. Cohen responds: “It wasn’t for the campaign. It was for him,” referring to Mr. Trump, according to a person familiar with the matter.

Trump lawyer Rudy Giuliani has provided this statement to NBC News in response:

Rudy Giuliani, just now, to @NBCNews: "We’re not disputing what’s been revealed by other people." Adds they believe the tape, when revealed, "will once again corroborate everything the president has said about this.” https://t.co/n8DWSgAucZ