Mitch McConnell Condemns Steve King: His Comments Are ‘Unworthy of His Elected Position’

Mitch McConnell Condemns Steve King: His Comments Are ‘Unworthy of His Elected Position’ 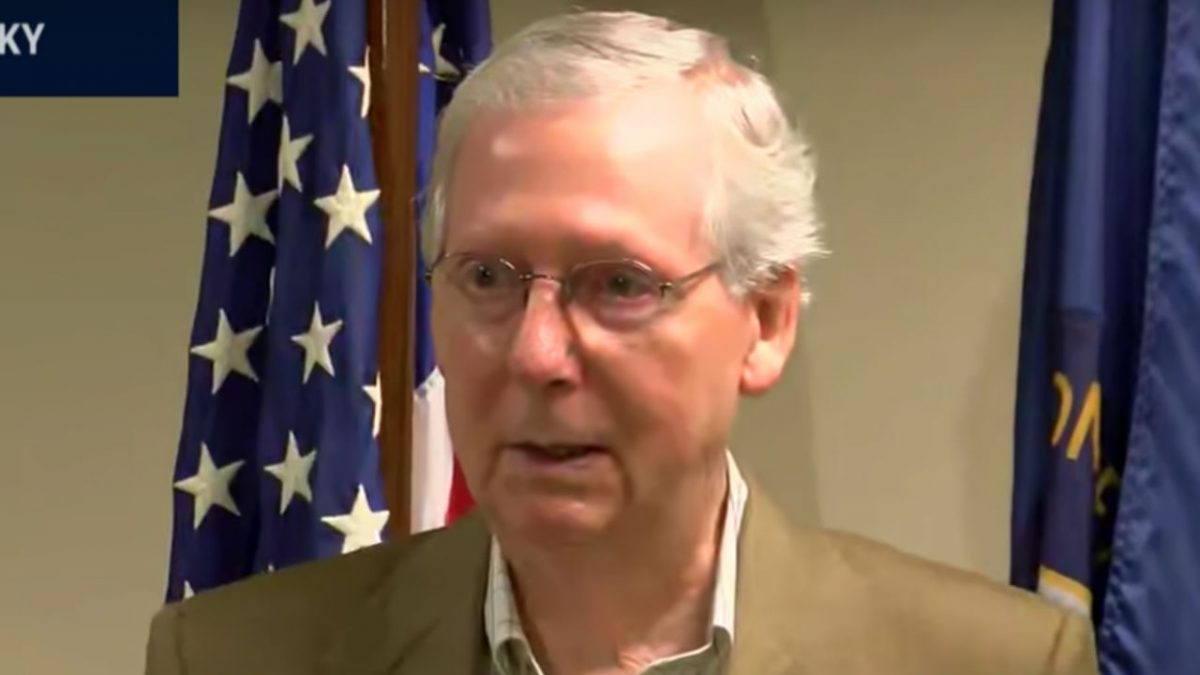 A number of Republicans finally spoke out to denounce King in the past few days, including House Minority Leader Kevin McCarthy (R-CA), who said action would be taken.

And now McConnell has released the following statement to The Washington Post about King’s comments:

Senate Majority Leader Mitch McConnell became the highest-ranking Republican to speak out against Rep. Steve King (R-Iowa) following his racially charged comments, saying that there is ‘no place in the Republican Party, the Congress or the country for an ideology of racial supremacy of any kind”…

“I have no tolerance for such positions and those who espouse these views are not supporters of American ideals and freedoms,” McConnell said in a written statement to The Washington Post. “Rep. King’s statements are unwelcome and unworthy of his elected position. If he doesn’t understand why ‘white supremacy’ is offensive, he should find another line of work.”

King tried to walk back his comments in a speech on the House floor this past Friday. Earlier today some House Democrats introduced resolutions to censure King.