Mitt Romney Apparently Doesn’t Know What A Donut Is 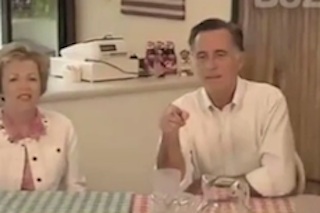 Despite the fact that we as a nation just celebrated donuts with their own holiday (the most sacred day on the American calendar right after Christmas, the Fourth of July, and the Breaking Bad premiere), it would appear that Presidential hopeful Mitt Romney does not know the magical be-holed pastries are. The fine folks over at BuzzFeed noticed an awkward moment on the campaign trail. Live on CNN, Romney attempted to compliment a group of Americans on the wonderful donuts they had given him. Unfortunately, he couldn’t remember what the darn things were called.

Watch it from CNN below:

“Garrett, can you see that one of those chocolate…uh…chocolate goodies finds its way to our ride?”

Look, we can all see where this is going. Partisan liberals are going to jump all over Romney and accuse him of being an out of touch rich guy because he doesn’t know what donuts are. That’s just unfair. Not to Romney. To rich people. Rich people eat donuts all the time.

No, this isn’t a problem with Romney being rich. This is clearly more of a problem with his programming. In fact, a little digging into the Romney campaign website using my amazing hacking skills and I think I have found the problem. Lets check out the ROMNEY-TRON 2012 POV from that moment: 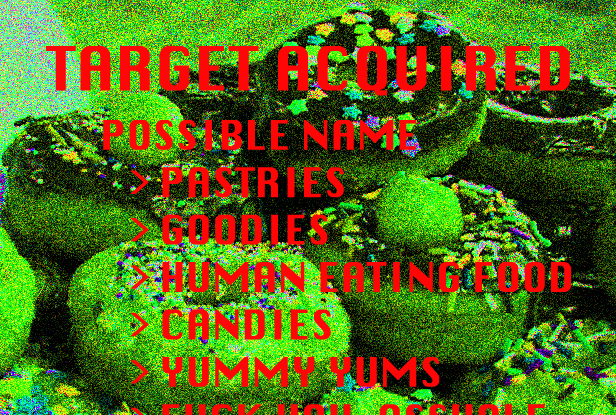 See? He just needs an upgrade.

He needs one fast, too. It must have been such a problem for him growing up and not knowing what a donut is. I mean, how else would he give police officers a hard time when they were hassling him? Fortunately, I’m sure Romney’s never had that exact problem.

And that’s because he’s an out of touch rich guy.