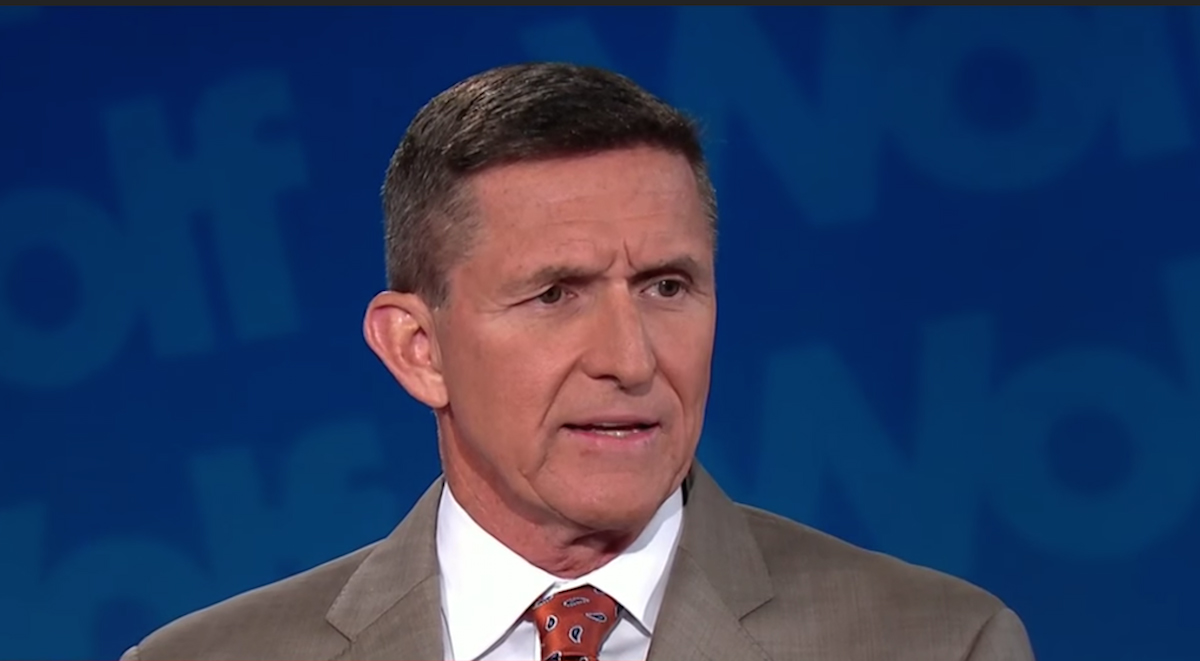 It looks like former National Security Advisor Michael Flynn is on his way to jail.

In a letter addressed to U.S. District Court in D.C. — jointly penned Special Counsel Robert Mueller and Flynn’s attorneys — the lawyers involved say that Flynn is ready to be sentenced.

The letter, posted below via The Atlantic‘s Natasha Bertrand, says that the parties are looking for a sentencing date on or shortly after Nov. 28.

JUST IN: Mueller says FLYNN is ready for sentencing. pic.twitter.com/Pu14Gnss6K

Flynn cut a deal with Mueller back in December. As part of his plea agreement, Flynn admitted to lying to Federal investigators.

Mueller requested, on several occasions, to delay Flynn’s sentencing in the case — an indication that he had more information to give. Now, however, it seems as though the special counsel is through with Flynn — and the former NSA is soon headed to prison.