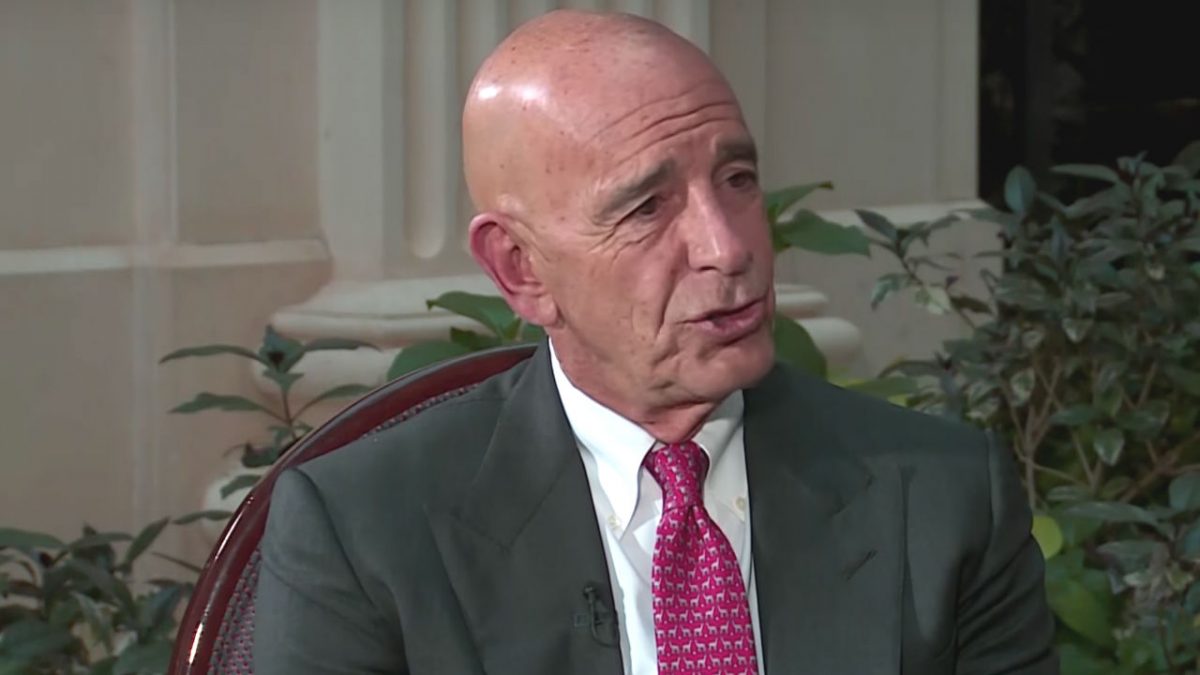 Barrack, a real estate investor who has been described as the President’s “loyal whisperer,” has known Trump for decades and was involved in the campaign.

Per the Associated Press:

Barrack was interviewed as part of the federal investigation of possible collusion between the Trump campaign and Russia in the 2016 election, according to three people familiar with the matter who spoke on condition of anonymity to discuss private conversations…

One of the people who spoke to AP said the questioning focused entirely on two officials from Trump’s campaign who have been indicted by Mueller: Trump’s former campaign chairman, Paul Manafort, and Manafort’s onetime deputy, Rick Gates. Gates agreed to plead guilty to federal conspiracy and false-statement charges in February and began cooperating with investigators.

A second person with knowledge of the Barrack interview said the questioning was broader, including financial matters about the campaign, the transition and Trump’s inauguration in January 2017.

Trump again yesterday decried the “witch hunt” investigation, touting the words of a judge who called out Mueller’s team.