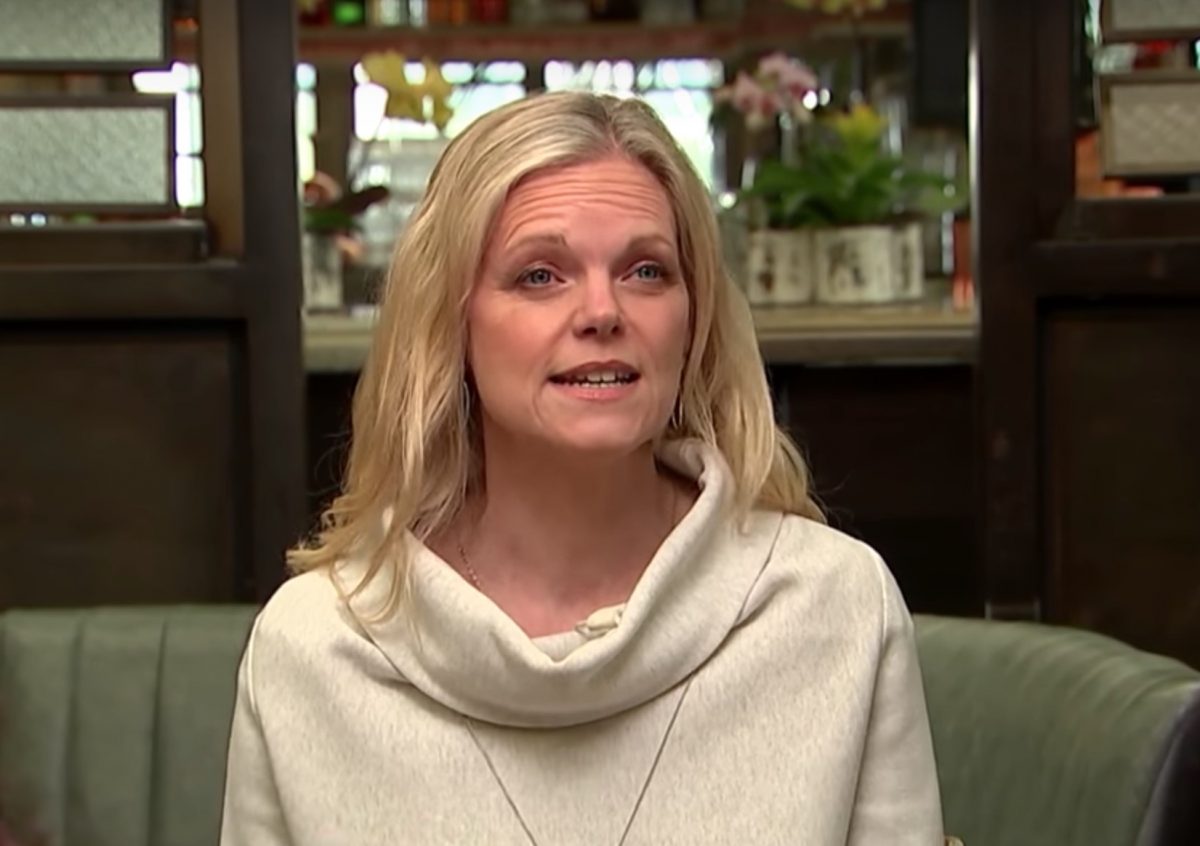 NBC is putting some new resources into the media reporting game.

Authored primarily by media reporter Claire Atkinson, NBC News has launched a blog called The Query — which it is billing as a media business-focused entry of sorts. The Query, according to the network, will feature, “fresh news on the latest corporate battles, media mergers, the growth of paid content and big ad-revenue shifts.” The news will be delivered by Atkinson via a series of quick-hit blog entries — a style which has proved popular with readers at outlets like Axios and elsewhere. A weekly newsletter will soon follow.

The venture represents a signature project for Atkinson, who joined NBC News in September 2017 after a lengthy tenure at the New York Post. Since joining the network, Atkinson has had a major presence across much of MSNBC’s programming. She’s also written for the Tech & Media section for NBCNews.com — where she will continue to contribute.

The Query is the latest addition to a competitive space which includes the Brian Stelter‘s Reliable Sources newsletter for CNN, Politico’s Morning Media round-up, and (insert the most shameless of plugs here) Mediaite’s own Live From the Green Room newsletter — on which (as our subscribers know), we’ve been road-testing some new features, and will be re-launching officially in the days to come.