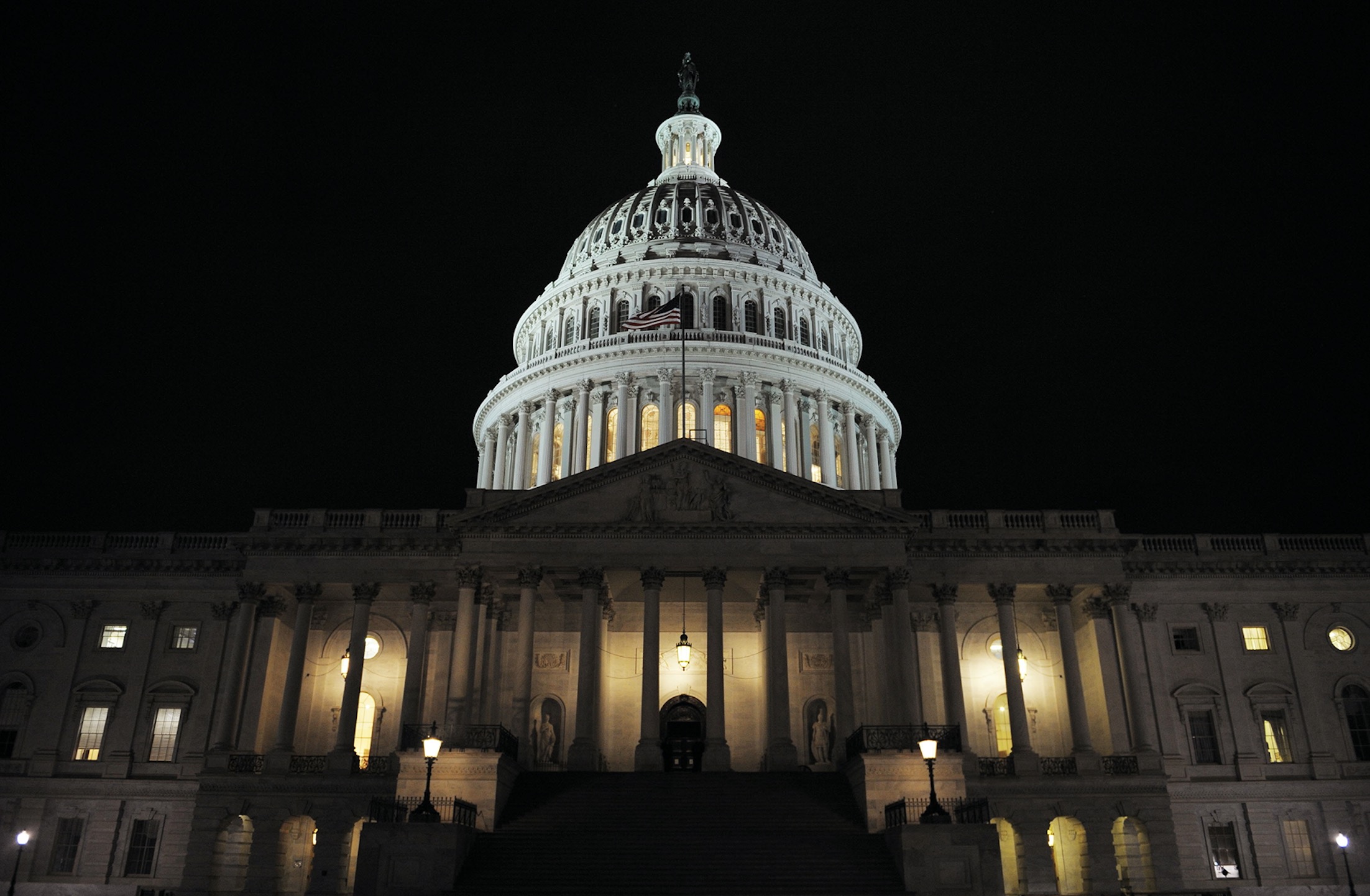 As the country gets closer and closer to the midterm elections, a new poll suggests that a possibility exists for a number of deep-red states to elect Democrats to the senate.

CNN conducted a survey with SSRS and found that Congresswoman Kyrsten Cinema (D-AZ) is leading Rep. Martha McSally (R) 50% to 43% in the Arizona senate race. At the same time, former governor Phil Bredesen (D) seems to have a 50% to 45% lead on Rep. Marsha Blackburn (R) in Tennessee.

Political observers are closely monitoring the races in both states since they are among the most likely to flip later this year, which could give Democrats a chance to take control of the U.S. Senate. It’s unclear whether the data has a direct correlation with public opinion about Donald Trump, but in any case, the poll found that Arizonians give the president a 39% approval rating while 57% disapprove. The results in Tennessee are more split since Trump hovers around 49% for both approval and disapproval.

In terms of personal approval ratings, Bredesen tops Blackburn since polling data indicates that he’s a less-polarizing figure with higher approval ratings than his competition. Sinema and McSally, by contrast, both have higher positive ratings than their negative numbers.