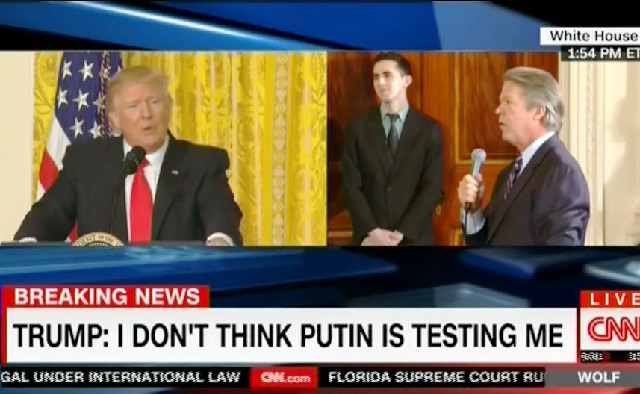 With the war between President Trump and the press reaching new heights this week, Fox News released some very relevant poll results on media trustworthiness.

However, 55 percent of those polled favor aggressive coverage of the president compared to 38 percent who prefer the press give the president the benefit of the doubt. And 71 percent of people think Trump should be more careful when he speaks, while 28 percent like that he speaks his mind.