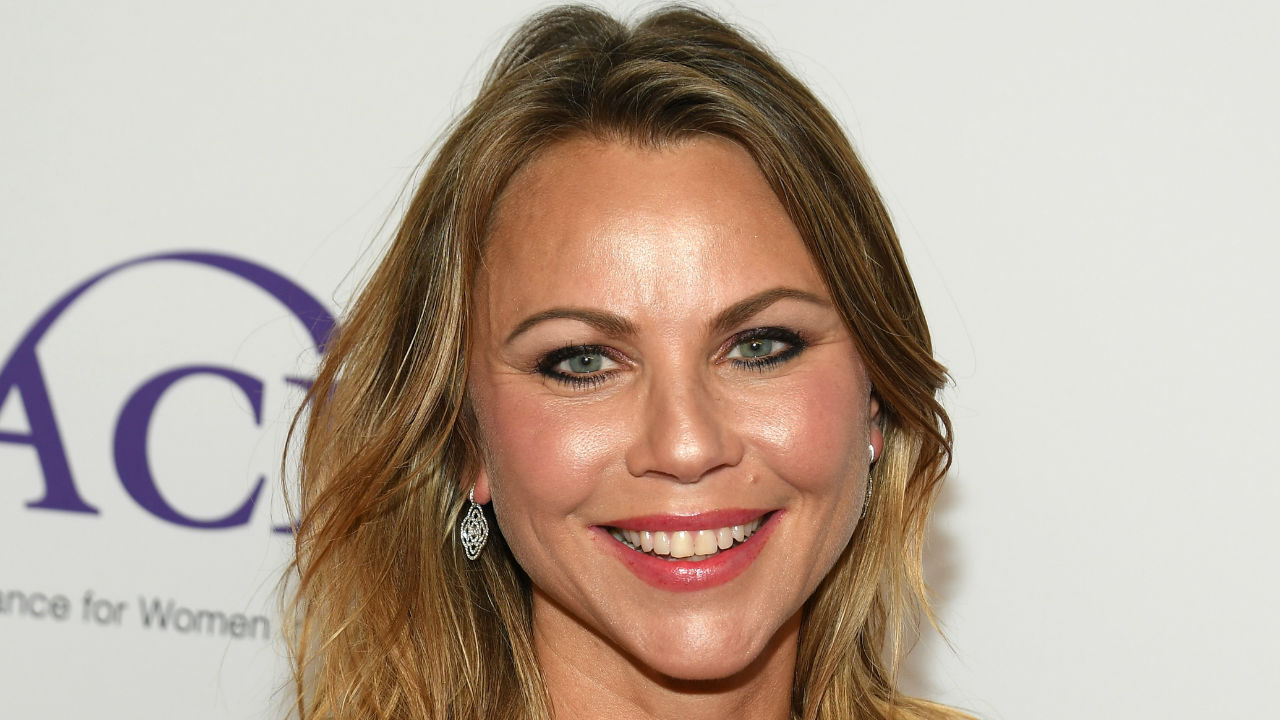 Hours after landing a new gig with Sinclair Broadcast Group — the President Donald Trump-friendly syndicate — Lara Logan absolutely scorched the earth with one of her former employers.

In an interview with the Daily Beast, Logan ripped CBS, where she worked for 16 years including a lengthy tenure as a correspondent for 60 Minutes.

Logan’s comments came in response to an anonymous former CBS executive blasting her for the October 2013 report on Benghazi which was retracted — a report which Logan defended in her new interview with the Daily Beast.

“The attack on me and 60 Minutes was so intense it tells me that they regarded the substance of our report to be extremely threatening,” Logan told the Beast. She added, “[O]ver time, our story has been proved right.”

The ex-CBS executive told the Beast:

“Where does someone get the nerve to do this after completely inventing a phony story about what happened at Benghazi? A story that could have easily been debunked by one phone call to a government agent. And she did not do that because she was biased and wanted that story to be true. She turned into a right-wing ideologue as she covered these wars and hung out further and further with all these right wing military guys … She is off the rails.”

Logan ripped the executive for not putting their name to the criticism.

“A former CBS executive who doesn’t have the balls to put their name to what they’re saying?” Logan told the Beast. “They’re cowards, they’re moral cowards. And I don’t care how angry they are. Their anger is their problem. It’s not my problem.”

“These people all work together. They all mirror the talking points of Media Matters for America,” Logan told the Beast.