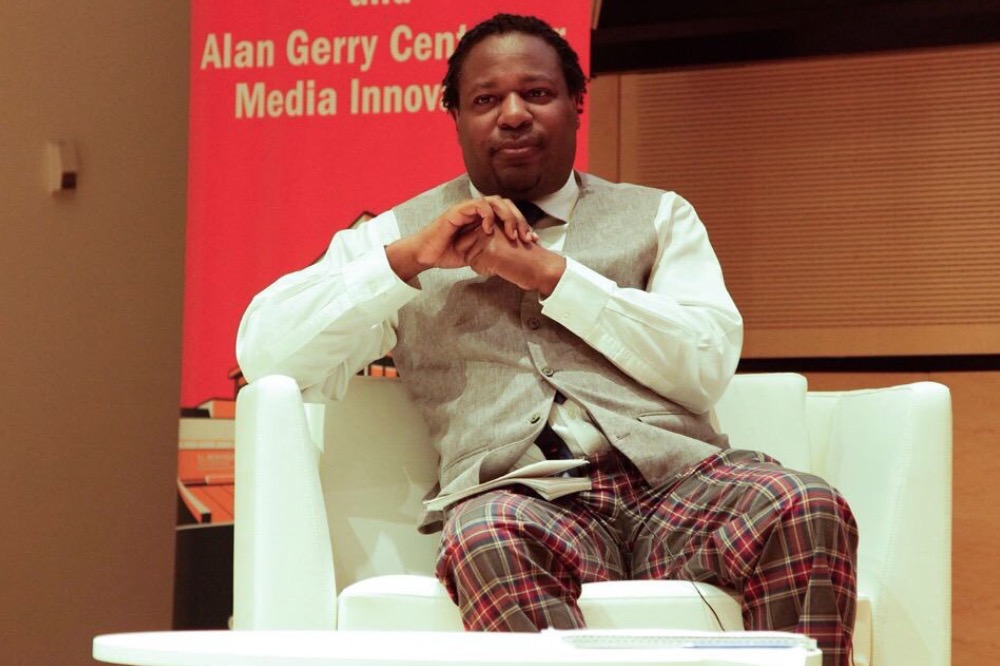 A top editor for New York Daily News is facing an internal investigation by the paper’s parent company after being accused of sexual harassment.

Tronc, Inc launched a probe into Robert Moore after the company received a complaint last month which alleged that the NYDN managing editor created a “sexualized atmosphere pressuring women for attention and punishing those who objected.” National Public Radio confirmed that the investigation is underway, and their sources claim that they have observed other acts of sexual misconduct from Moore in the past.

It is currently unclear whether or not Moore has been suspended due to the allegations against him.

The news about Moore comes shortly after Tronc launched a separate investigation into one of their other publishers. Ross Levinson of Los Angeles Times was recently put on leave due to accusations of misconduct and the news that he was a defendant in two sexual-harassment lawsuits he faced in previous jobs.