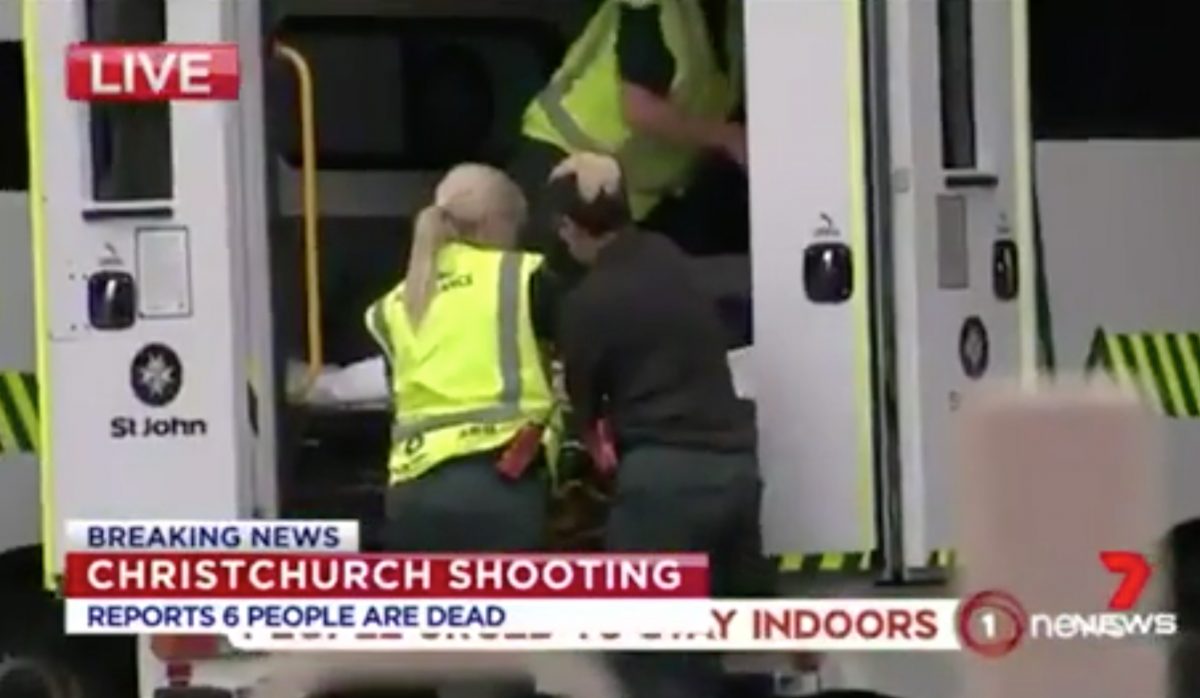 As news continues to break on the horrific massacre that happened at two New Zealand mosques overnight, indications suggest that the shooter might’ve been an least a partial admirer of President Donald Trump.

Police have arrested a suspect identified as Brenton Tarrant as the prime suspect in the attack that killed at least 49 people and injured dozens of others. As police look into Tarrant and three others who’ve been taken into custody over the incident, investigators have taken note of a manifesto Tarrant allegedly posted online around the time of the attack, taking responsibility for it and espousing far-right, white supremacist, anti-immigrant views.

As reporters pour over the manifesto, one detail that has grabbed online attention is the segment where the Tarrant allegedly referred to Trump as “a symbol of renewed white identity and common purpose.”

#BREAKING: In manifesto, Christchurch, New Zealand mosque shooting suspect said he supported U.S. President Donald Trump “as a symbol of renewed white identity and common purpose,” but not as a policymaker. pic.twitter.com/RHW2SwzjXs

This story is developing rapidly and we shall update accordingly as more confirmed details come through.

UPDATE – 7:43 a.m. EST: Trump has responded to the attacks by expressing sympathy to the victims.

My warmest sympathy and best wishes goes out to the people of New Zealand after the horrible massacre in the Mosques. 49 innocent people have so senselessly died, with so many more seriously injured. The U.S. stands by New Zealand for anything we can do. God bless all!