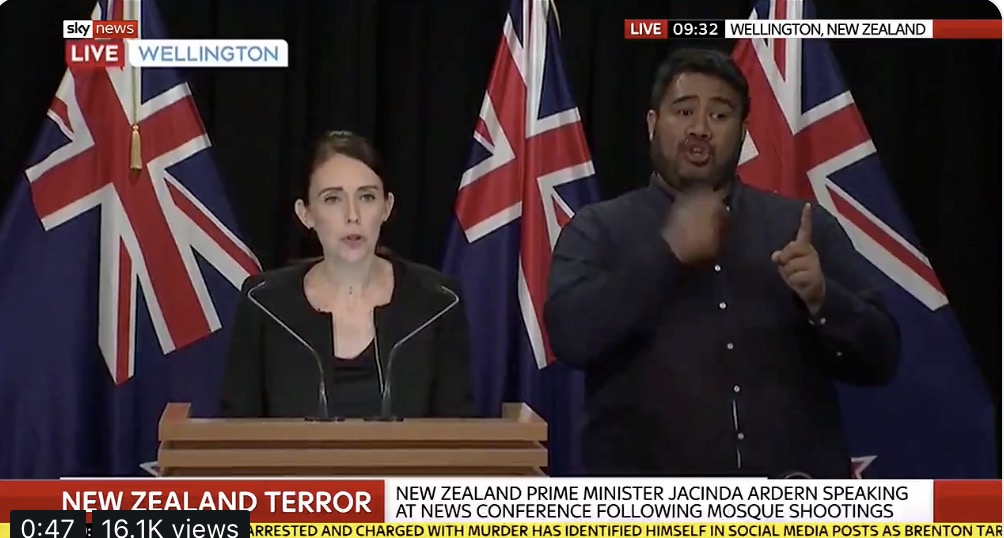 Five guns were used by the primary shooter in the attack, the Prime Minister said; two were semiautomatic guns, and two were shotguns. All were acquired legally back in 2017, with a gun license, she said.

“I can tell you one thing. Our gun laws will change,” said Ardern, citing numerous gun law reform attempts since 2005, none of which came to fruition.

New Zealand’s gun laws are rather lenient at the moment, as anyone over the age of 16 or 18 with a gun license can purchase an unlimited number of “military-style semiautomatic weapons,” and most of those guns do not need to be registered.

“Now is the time for change,” said the Prime Minister.