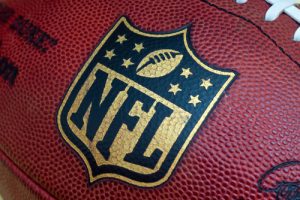 Several factors must be taken into account to give context to this low number: First, the game took place opposite the highly viewed National League Championship baseball series between the Chicago Cubs and LA Dodgers, which drew Fox Sports 1’s largest audience ever. Fox Sports executive Michael Mulvihill reports that the baseball game posted a 5.0 rating.

5.0/8 for Game 2 of the NLCS. Top FS1 overnight ever and likely to surpass Cubs-Giants Game 4 to become new most-watched FS1 event ever.

Also, last year’s week 6 Sunday Night Football game featured the Patriots and the Colts. Tom Brady‘s star power exceeds, by far, that of any player on the field last night for the Colts or the Texans, two mediocre squads.

It should be noted that yesterday’s featured game was Cowboys-Packers, two top ratings draws. Last year’s game was Chargers-Packers, with the Chargers having nowhere near the same national cache as the Cowboys.