Nicolle Wallace Hits Back at Ingraham: Right Wing Media In the Tank for Trump 100%

Nicolle Wallace Hits Back at Ingraham: Right Wing Media In the Tank for Trump 100% 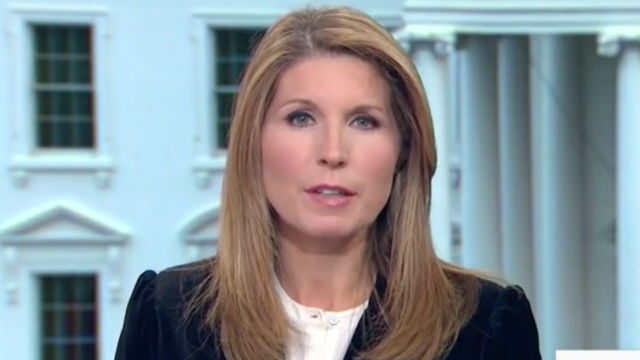 This morning MSNBC’s Nicolle Wallace swiped back at Fox News’ Laura Ingraham for a tweet she sent out about media bias.

Now @cnn twisting itself in knots trying to find SOMETHING to criticize in @realDonaldTrump speech—fun to watch the gymnastics.

The American media is 90 percent so in the tank for Leftist policies they simply cannot fairly assess @realDonaldTrump no matter what he does.

Wallace noticed that last tweet and responded by saying it’s actually the conservative media that can’t judge fairly because of how far in the tank they are: