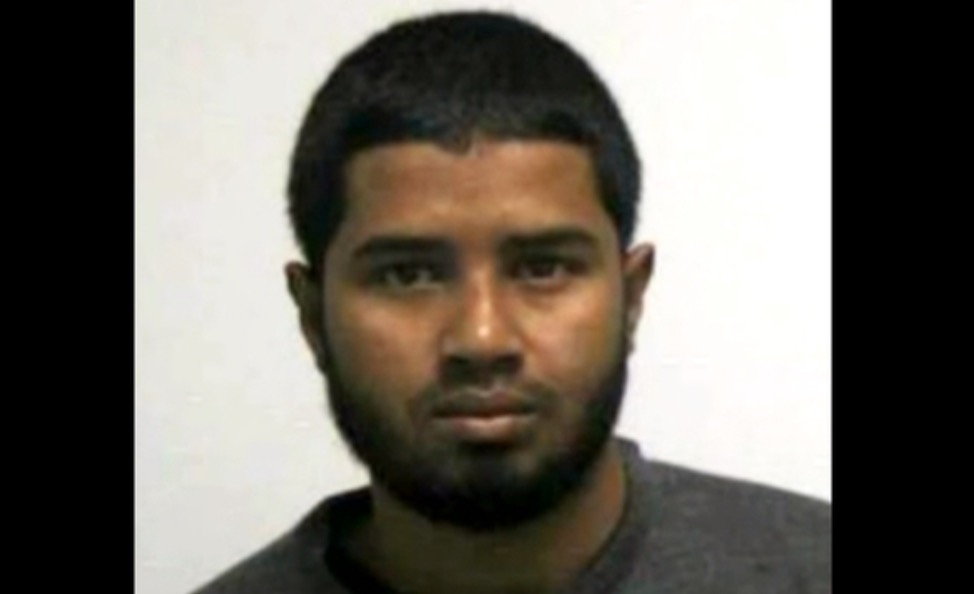 The man suspected of Monday’s terror incident in New York City wrote a message to President Trump just hours before his attempted attack against commuters on the subway.

Authorities released a series of federal court documents stating that accused bomber Akayed Ullah has been charged for providing material support to terrorists and using a weapon of mass destruction after he set off an explosive device in Port Authority. Before the attack, however, Ullah apparently posted a message on Facebook where he wrote: “Trump you failed to protect your nation.”

MORE: Federal complaint alleges the suspect posted this statement on his Facebook page the morning of the attack: “Trump you failed to protect your nation.” https://t.co/KyZaVfZXbB pic.twitter.com/aeXqixjxQb

Ullah, a foreign-born Muslim American from Bangladesh, pledged allegiance to ISIS after being radicalized online. While the attack largely failed and Ullah was the only person seriously injured, the attack has prompted new discussion about terrorism and immigration.