NYT’s Charles Blow: ‘I Have No Patience for Liberal Talk of Reaching Out to Trump Voters’

NYT’s Charles Blow: ‘I Have No Patience for Liberal Talk of Reaching Out to Trump Voters’ 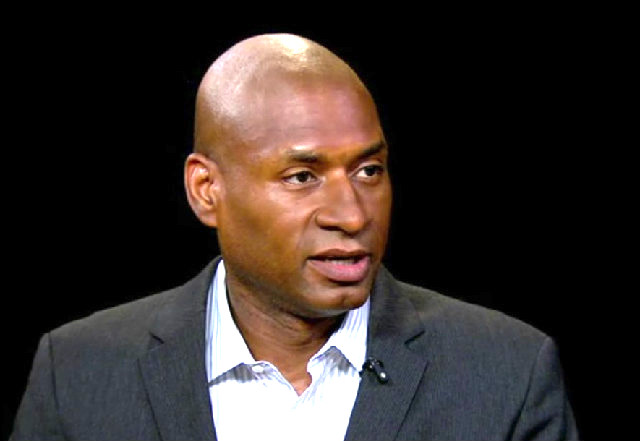 It would appear that at least one columnist at the New York Times isn’t on board with recent pieces published by the Gray Lady calling on liberals to be more empathetic and understanding towards Trump voters.

In a column titled ‘The Death of Compassion,’ Charles Blow claimed not only that compassionate conservatism was dead, but that there was really no reason for liberals to reach out to those who voted for President Donald Trump due to their acceptance of bigotry.

Blow began the piece by claiming that we have been here before during the Ronald Reagan years, highlighting the former president’s invocation of the ‘welfare queen’ trope while explaining that Democrats back then — like now — looked for ways to appeal to the white working class voters they lost to Reagan.

Following discussion about how the term “compassionate conservatism” came to be and noting that Reagan at least presented “positivity and hopefulness” in his language, he then blamed Trump for killing it.

Compassionate conservatism is dead; Trump and his band of backward-thinking devotees killed it.

Trump is rushing headlong into Muslim bans and mass deportations, wall building and Obamacare dismantling. Indeed, it feels like the campaign promises Trump is keeping have to do with cruelty and those he’s flip-flopping on have to do with character.

Blow then called on liberals to reject Trump and his voters outright, going further as to suggest they not be open to compromise.

This is why I have no patience for liberal talk of reaching out to Trump voters. There is no more a compromise point with those who accept, promote and defend bigotry, misogyny and xenophobia than there is a designation of “almost pregnant.”

Trump is a cancer on this country and resistance is the remedy. The Trump phenomenon is devoid of compassion, and we must be closed to compromise

The columnist ended his piece by telling liberals to “fight, fight, fight.”