Juror in Menendez Corruption Trial Spotted at His Reelection Party 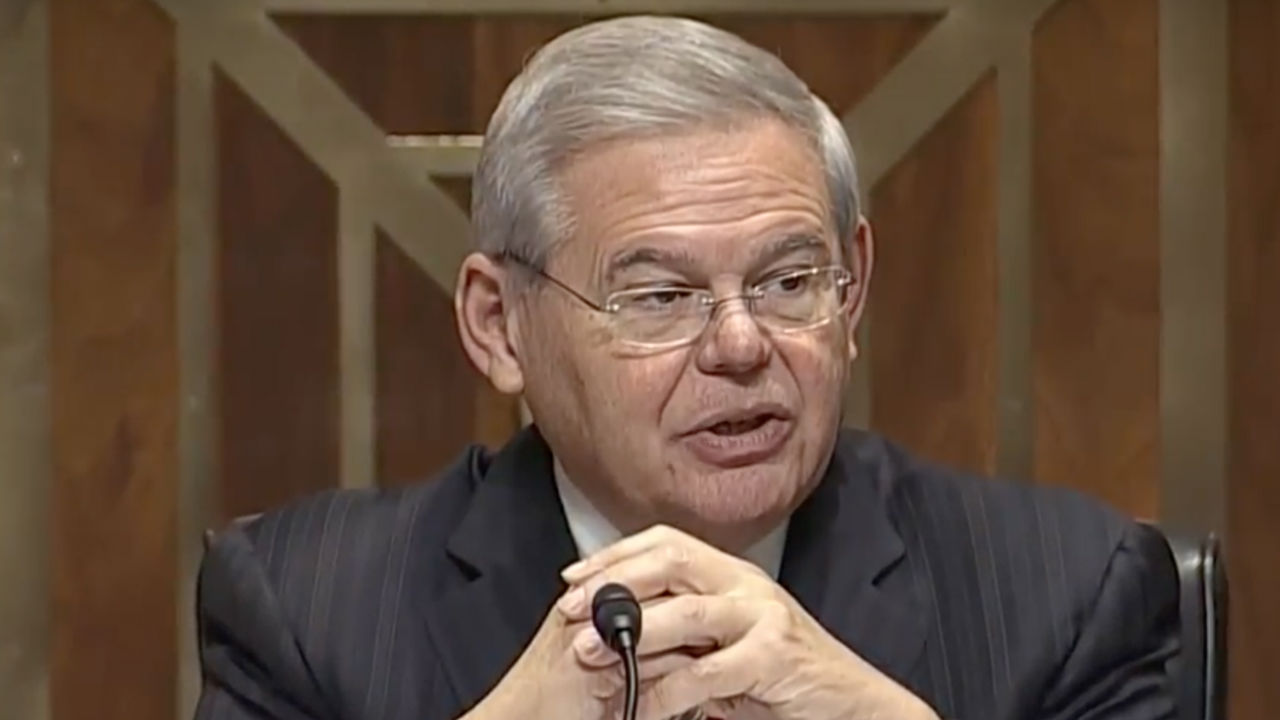 One of the jurors who was selected in the 2017 federal corruption trial of Sen. Bob Menendez (D-NJ) was spotted celebrating his reelection victory.

Evelyn Arroyo-Maultsby, the juror who was known for being dismissed from the case due to a long-planned vacation, said at the time that she would have acquitted Menendez.

However, her appearance at the Menendez’s campaign headquarters in Hoboken on Tuesday night raised an eyebrow from a local New Jersey journalist.

Among the supporters tonight ⁦@SenatorMenendez⁩’s HQ is Evelyn Arroyo-Maultsby, a juror on his federal corruption trial. She achieved some fame when she left the jury last year during deliberations to go on vacation. She would’ve voted for acquittal. ⁦@northjersey⁩ pic.twitter.com/mVNSJdwGtK

“I came out here tonight because I know Bob Menendez is a very good man,” Arroyo-Maultsby told reporter Scott Fallon. “And I was in the courtroom and I saw all the evidence, they didn’t have enough evidence. What he did wrong- he did nothing wrong. He’s a great man. That’s why I’m supporting Menendez. I voted for im.”

She then flashed her Menendez campaign T-shirt that she was wearing to Fallon.

Fallon followed up their exchange with some brief commentary.

Is this the most bizarre thing I’ve ever encountered on Election night?