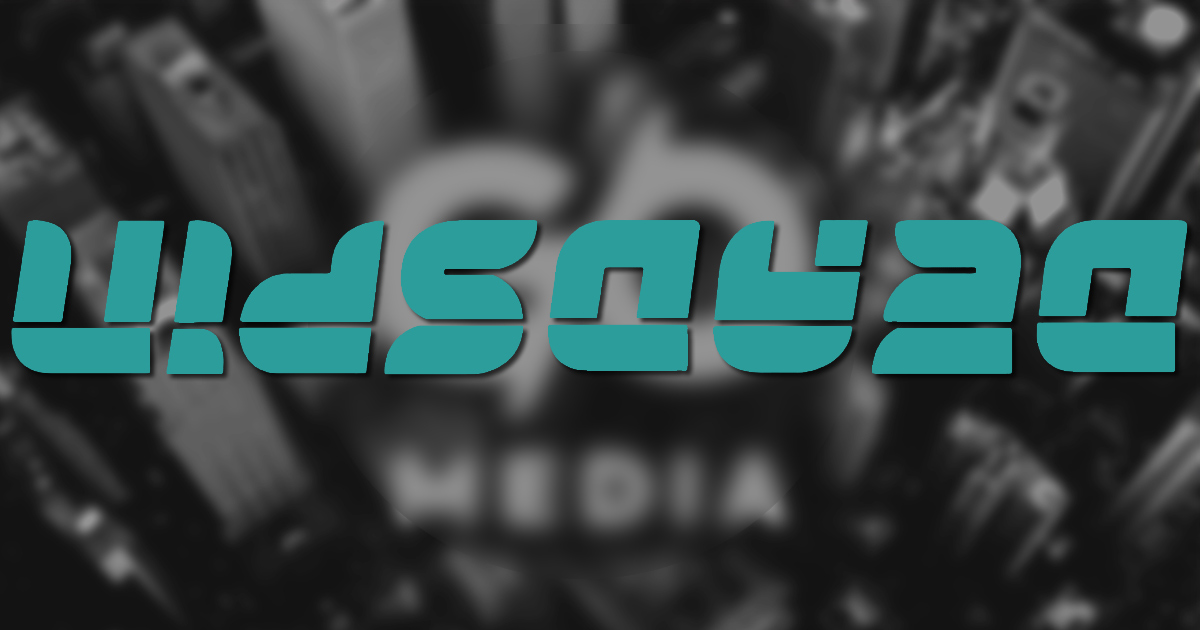 Deadspin is struggling to bring on contributors — or at least contributors who will write under their own name — after the entirety of its editorial staff resigned last week in protest of an ill-advised mandate from the executive level to “stick to sports.”

On Friday afternoon, a freelance writer in Chicago published a single blog post about the NBA but was quickly called out on social media as a “scab” for having contributed to the site, whose former employees were part of a union. The author announced less than an hour after the post was published that he would no longer write for Deadspin.

Since then, the site has continued to publish sports content. But curiously, the posts — short and somewhat anodyne — are now being written anonymously under the vague byline of “Deadspin” or “Deadspin Staff.” A number of staffers who resigned last week after months of butting heads with upper management speculated to Mediaite that the mystery author is Paul Maidment, the editorial director of G/O Media, Deadspin’s parent company, which also operates Gizmodo, Jezebel, Kotaku and The Onion.

The blog posts are flecked with apparent Britishisms that would suggest Maidment, a Brit who previously worked for the Financial Times and Forbes, is behind them. “Kenyans Sweep NYC Marathon At A Canter,” reads the headline of one post published Sunday afternoon. “Derrick Rose, In Dubious Taste,” goes another that went online Saturday.

This is not the kind of language one would have typically found on Deadspin before the staff exodus.

“I don’t know that it’s Paul, but like many others I feel very confident guessing that it’s Paul,” said Albert Burneko, a former staff writer for Deadspin who resigned last week. “Or at the very least that Paul is a bad editor who can’t help but stagger into publishing painfully dull, worthless blogs accidentally Anglicized under his heavy British hand.”

Maidment did not respond to an email inquiry about his status as a blogger for Deadspin. A source at G/O Media said that Maidment is responsible for writing a portion of the new content on Deadspin, but claimed some anonymous freelancers are also contributing posts, edited by Maidment, all under the “Deadspin” byline.

G/O Media, which is owned by the Boston-based private equity firm Great Hill Partners, is currently on the lookout for a new editor in chief to helm Deadspin. It remains to be seen if the company will be able to attract one who won’t ask to be hired anonymously.

Meanwhile, the company announced today that it would be discontinuing its commenting platform, Kinja, then reversed course and said it was reevaluating that decision.

The Kinja platform was used last week to publish a widely distributed blog that mocked Jim Spanfeller, G/O Media’s CEO,  as an “herb.” The post, published by Emma Carmichael, has since been removed.

One post published on the platform today also appears to mock Spanfeller, who was previously the chief executive at Forbes before he was brought on to run G/O Media by Great Hill Partners.

“I believe it’s time that I informed you of why recent events have occurred,” reads the post, which was published under the byline “Jim Spanfeller, CEO.” “The truth is that I have for many years suffered from a particular problem, and that is that I find it hard to get ‘excited.'”

It was unclear who the author of the parody post was, though it was safe to assume, at least, that Maidment was not behind it.