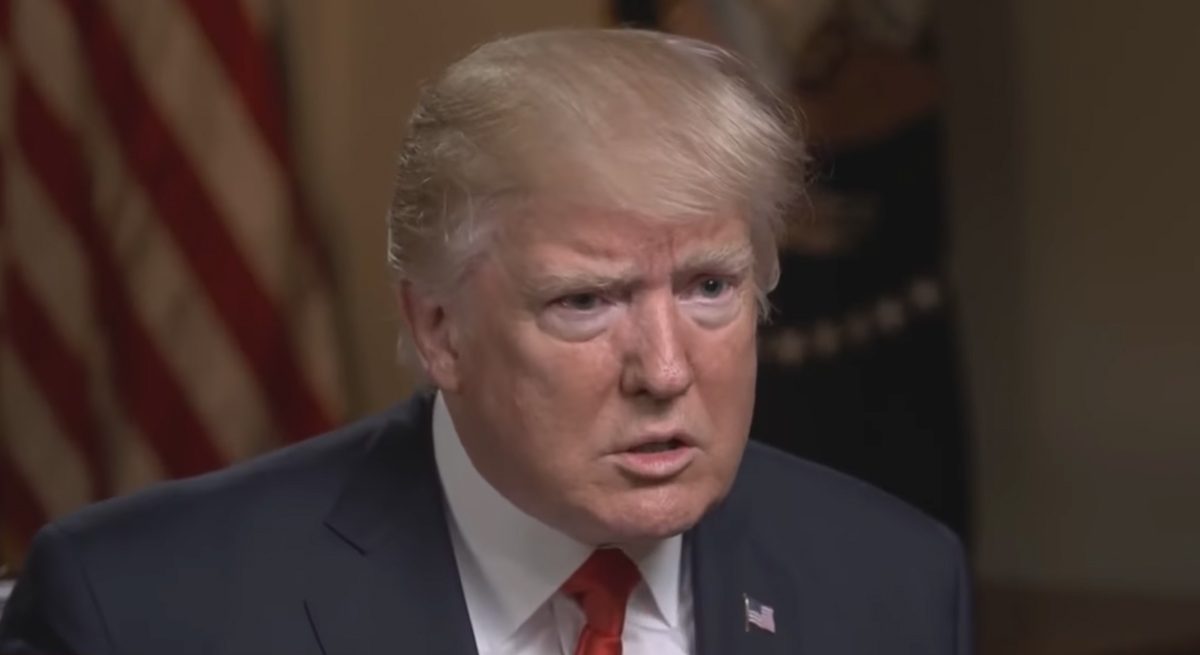 The political world is buzzing about a new report out Wednesday afternoon from NBC News which states that special counsel Robert Mueller‘s team has been asking witnesses specific questions about whether President Donald Trump knew about the stolen DNC emails prior to their publication by Wikileaks.

Many pundits, politicians, and Washington observers have begun speculating wildly about the ramifications of this report. Here’s a sampling of the social media reaction:

FYI: You don’t ask questions you don’t know the answer to. https://t.co/YPtmmrzwbH

.@realDonaldTrump this seems like big trouble for you imo. https://t.co/BF9nHzLf0g

Conservatives who haven’t yet figured out that the bright light ahead is the Mueller Express, there’s still time to wise up. But not much.

Specifically, Team??Mueller is probing whether Trump was aware of plans for #WikiLeaks to publish the STOLEN emails.?

OF COURSE, Trump *knew*, because PapaD told the campaign about the stolen emails‼️

And PapaD is squealing.? 2/

A truly big break in the story from @KatyTurNBC and team: https://t.co/udwUWdpFQ2

The truth has been staring us in the face for two years.

The impulse to perform elaborate mental gymnastics to avoid the obvious conclusion is fascinating. https://t.co/lhMxpVc5Gp

Wonder why leaks are happening all of a sudden from Mueller investigation? Are these real stories or fake “leaks” designed to get Mueller fired? Mueller asking if Trump knew about hacked Dem emails before release https://t.co/kvY1YtmLmM via @nbcnews

Again: What did POTUS know and when did he know it? The Tricky Dick syndrome raises its ugly head yet again as the stain spreads.
Mueller asking if Trump knew about hacked Democratic emails before release https://t.co/sQWWrKSGTQ via @nbcnews

His campaign certainly knew as early as April. Trump’s call in July for Russia to release Clinton’s emails has always looked like collusion out in the open. https://t.co/ZSzA9nF5KM

Many suspect Trump had advance notice of DNC hack. Always seemed more plausible that when he talked about Russia & Clinton emails, he meant the 30k Hillary deleted/smashed/bleachbitted. Anything possible, but seems more likely, no? https://t.co/xG6EwGOZsT

<THREAD> This scoop by @KatyTurNBC and @carolelee puts the nail in the coffin of arguments that Mueller is not digging deep into potential Trump-Russia collusion and is focused on obstruction and process crimes. 1/ https://t.co/yycFp1FsmW