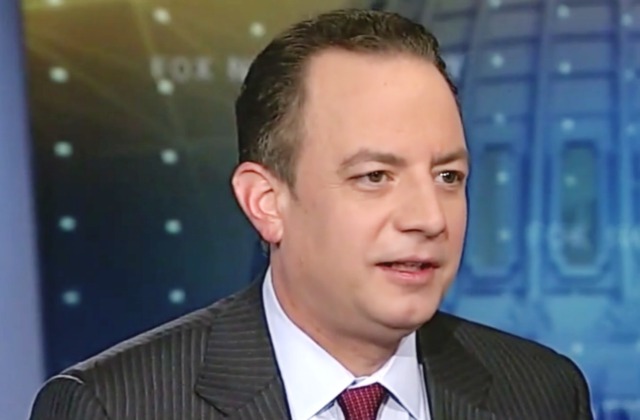 There’s been a lot of reporting in the past week-plus about potential White House shake-ups when President Trump returns from his foreign trip, and one of those reports today says Reince Priebus might be out soon.

Some reports have said the White House is planning a “war room” of sorts to start fighting back more aggressively, and The Washington Post is reporting today that the president has “expressed frustration — both publicly and privately — with his communications team.”

But the WaPo report also says Priebus may be leaving the White House:

Underscoring the uncertainty of what lies ahead, some Trump associates said there have been conversations about dispatching Priebus to serve as ambassador to Greece — his mother is of Greek descent — as a face-saving way to remove him from the White House.

A White House spokeswoman “strongly denied” this was the case.

The report also notes that Priebus spoke with Jared Kushner yesterday about issues ranging from the president’s foreign trip to “the stories involving Kushner and Russia.”