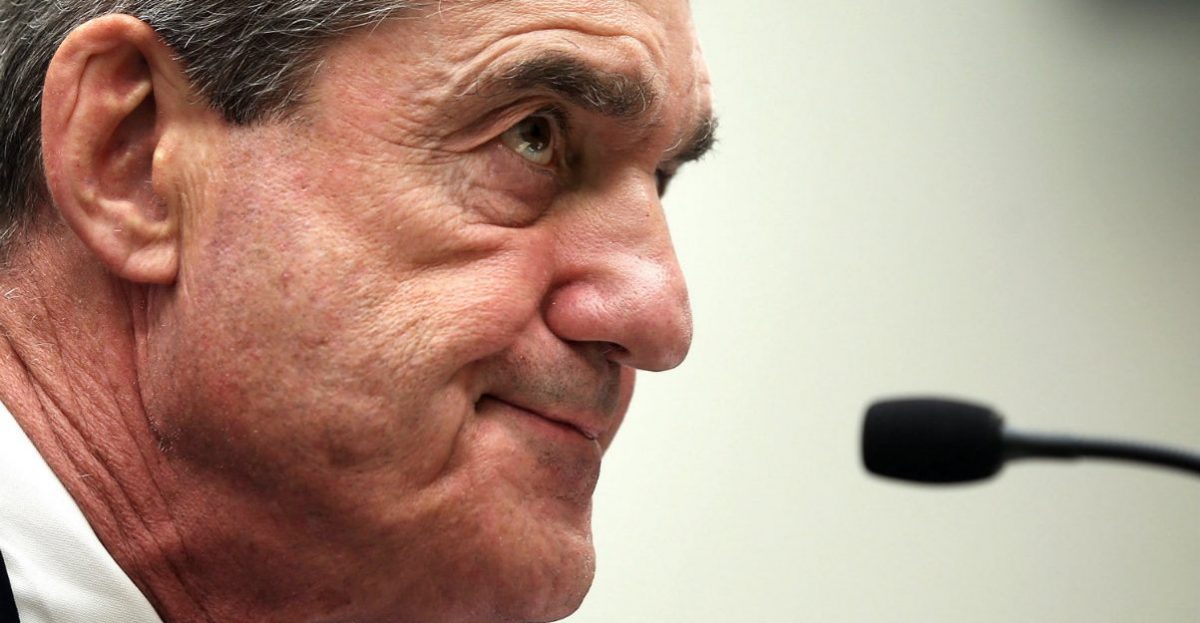 On Wednesday, a new filing by the Department of Justice revealed that a pro-Russian Twitter account based in Russia gained access to and altered non-public information from a criminal probe in order to launch a disinformation campaign targeting Robert Mueller‘s investigation.

“Certain non-sensitive discovery materials in the defense’s possession appear to have been altered and disseminated as part of a disinformation campaign aimed (apparently) at discrediting ongoing investigations into Russian interference in the U.S. political system,” Department of Justice prosecutors wrote in the filing.

According to CNN, the information —  which while sensitive, was not classified — was posted in October on the Russian Twitter account.

In late October, the account @HackingRedstone posted on Twitter a webpage with documents from the criminal case against Concord Management and Consulting. The computer that had published the documents was in Russia, the FBI found. Some of the documents contained numbers and labels that the Justice Department had used to organize the evidence electronically.

It also appears that the information altered for use in the disinformation campaign was not obtained due to a hack. Instead, it appears someone with access to the information provided it to whoever posted it to the Twitter account. The account is is based out of Russia.

“Concord’s request to send the sensitive discovery to the Russian Federation unreasonably risks the national security interests of the United States,” the prosecutors wrote in the filing.

A total of 13 Russians were also indicted along with Concord in the case, and as As CNN’s Shimon Prokupecz also flagged in a tweet, the sensitive information involves “identifies uncharged individuals and entities that the government believes are continuing to engage in operations that interfere with lawful U.S. government functions like those activities charged in the indictment.”

A key line in this new Mueller filing, “the sensitive discovery identifies uncharged individuals and entities that the government believes are continuing to engage in operations that interfere with lawful U.S. government functions like those activities charged in the indictment”

The filing was part of the Department of Justice’s court fight to prevent Concord from sharing discovery information with those in the Russian Federation.

Concord has argued the information sharing is needed to defend themselves in the case.