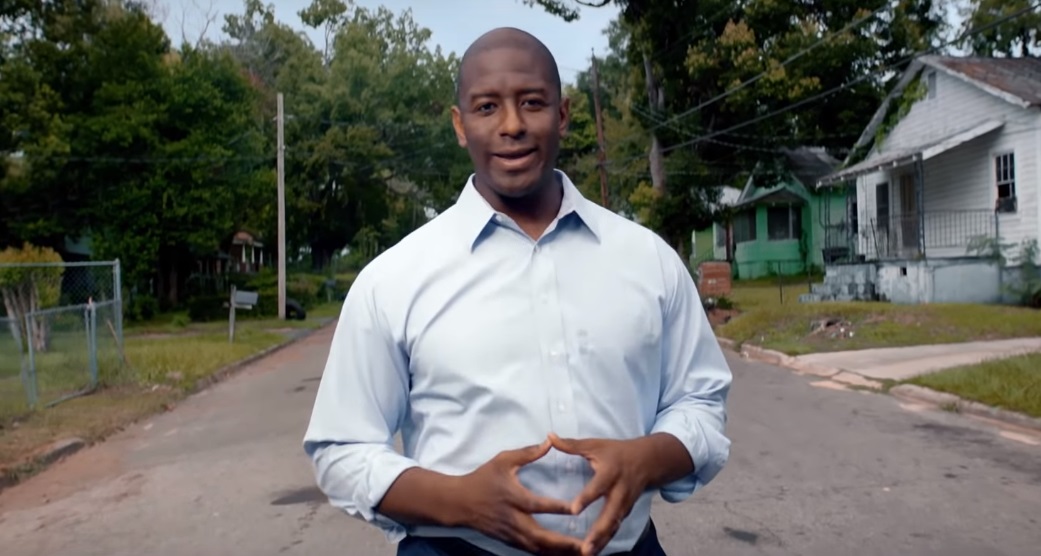 Tallahassee Mayor Andrew Gillum upset his Democratic opponents on Tuesday night, as he won the party’s primary in Florida’s gubernatorial race by running as the most progressive candidate in the pack.

Gillum, who would become Florida’s first African-American governor if he wins in the general election, beat former former Representative Gwen Graham by a small margin, per the Associated Press.

The candidate ran on pushing Medicare For All, abolishing the U.S. Immigration and Customs Enforcement agency, increasing education spending, and raising corporate tax rates. This platform led to an endorsement from Senator Bernie Sanders, who congratulated Gillum on the win via Twitter.

Congratulations to @AndrewGillum on his victory. Tonight, Floridians joined Andrew in standing up and demanding real change and showed our nation what is possible when we stand together. Let’s make history this November and make Andrew Gillum the next Governor of Florida.

Gillum will run against Republican Representative Ron DeSantis in November, who received some glowing praise from President Donald Trump on Twitter tonight.

Such a fantastic win for Ron DeSantis and the people of the Great State of Florida. Ron will be a fantastic Governor. On to November!