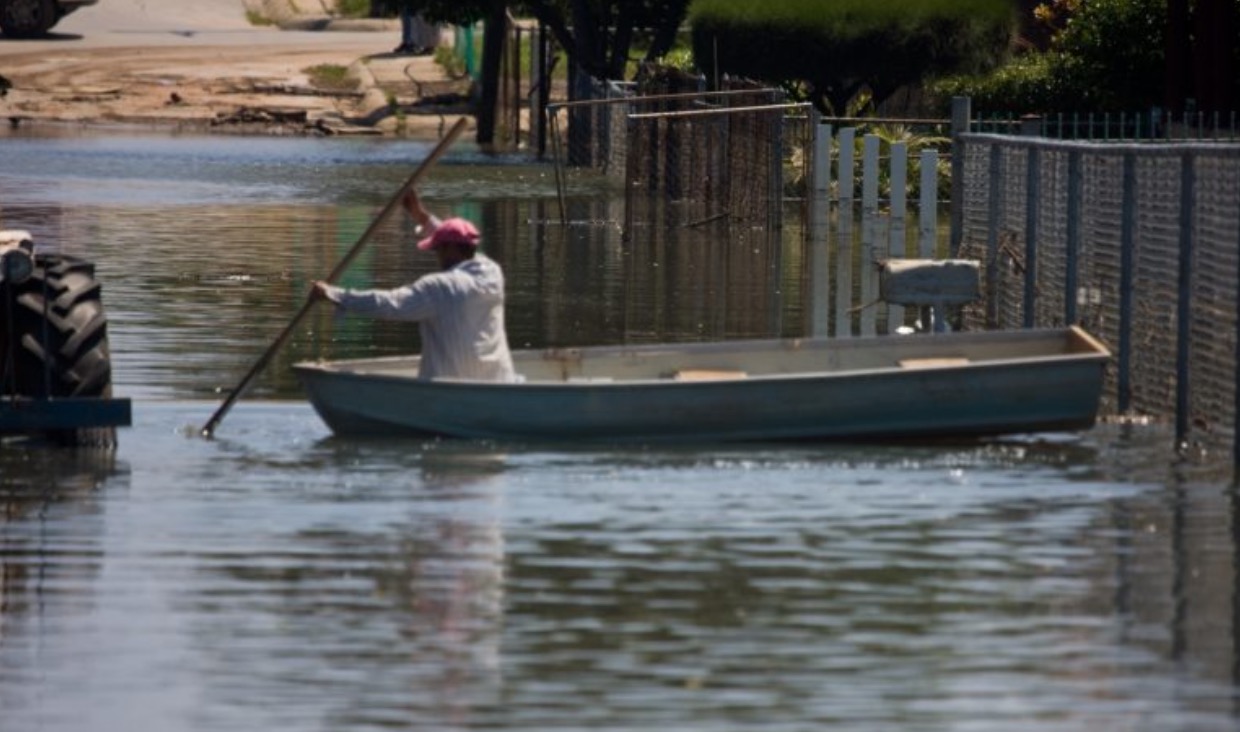 It’s been almost a year since Hurricane Maria swept through the Caribbean and caused catastrophic devastation throughout Puerto Rico. As relief workers and residents continue their efforts to repair the damages, government officials in San Juan say that the body count from the storm goes far beyond the official death toll of 64.

The Puerto Rican government submitted a report to Congress this week with a multibillion dollar plan to move the island into its next phase of reconstruction. Puerto Rican officials said 64 people probably died from Maria itself, but after comparing death statistics from 2016 and 2017, they’ve estimated that 1,427 died because of the lasting effects the storm had on the island’s infrastructure, economy and access to vital resources.

According to Associate Press, the government has commissioned an academic study that’s expected to pinpoint a new, more exact body count. The results are expected to come back in the next few weeks.