‘Putin’s Thugocracy is in Full Display’: Ben Sasse Calls For U.S. to Back Russian Protestors 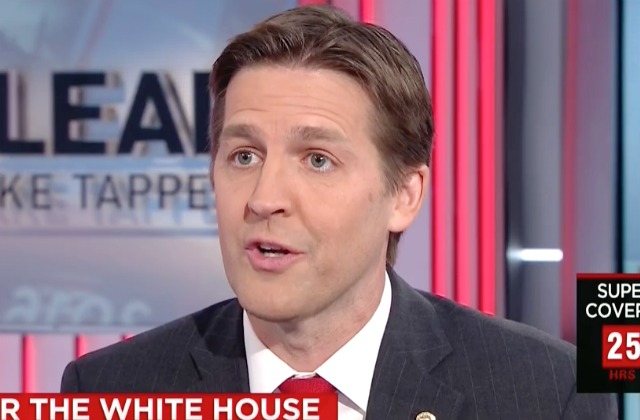 Following a weekend of widespread protests against Vladimir Putin in Russia and the arrest of a prominent anti-Putin figure, Nebraska GOP Senator Ben Sasse is calling on U.S. government leaders to back the uprising.

In a statement released Sunday night, the Nebraska Senator stated his belief that U.S. leaders need to verbalize their support for the protests.

According to a report by The New York Times, opposition leader Aleksei Navalny was arrested in Moscow Sunday at one of 99 protests throughout Russia. Per the report, 82 of the 99 protests were deemed to be illegal, and riot police were deployed, along with surveillance helicopters.

“Free speech is what we’re all about,” Sasse said. “And Americans expect our leaders to call out thugs who trample the basic human rights of speech, press, assembly, and protest.”