Rahm Emanuel Has Reportedly Met With CNN, MSNBC Execs About a Possible Job 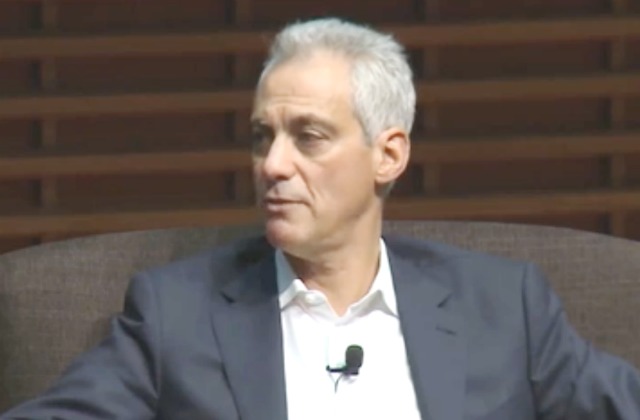 According to the Daily Beast, Emanuel — who is leaving office next year — has taken meetings in New York with top executives of both CNN and MSNBC.

Emanuel — who is, according to the Daily Beast, being represented by William Morris Endeavor — has been a regular on cable news through the years. From that standpoint, it seems only logical he would be courted by the major networks for a permanent opportunity once his term concludes.

On Sunday, the Chicago mayor appeared on ABC’s This Week — where he sat on a panel with former New Jersey Governor Chris Christie, himself a former politician who has made a splash in the media world.

Adam Collins, who serves as Emanuel’s director of communications, downplayed the speculation to the Daily Beast.