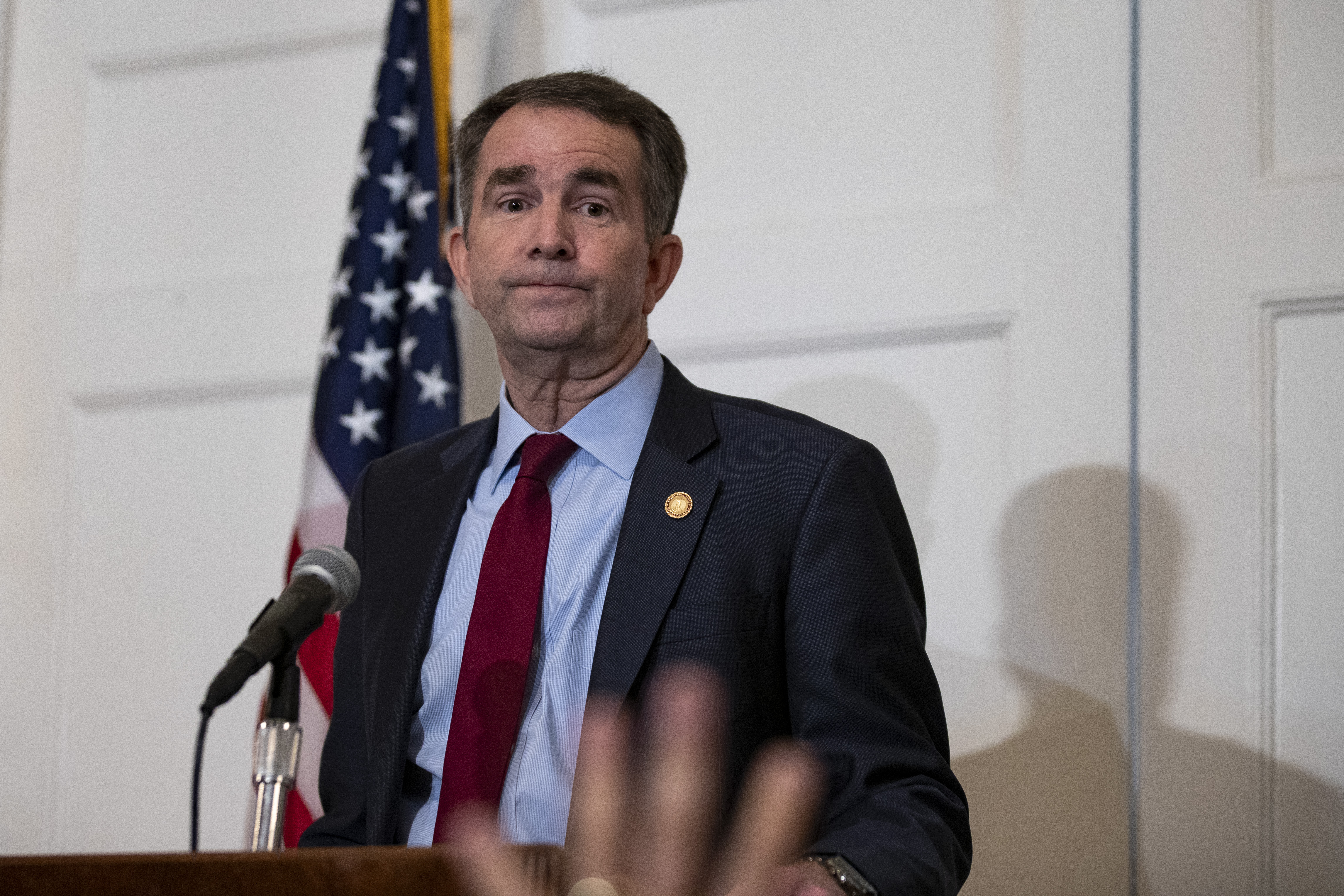 As Ralph Northam continues to navigate the firestorm from his recent controversies, indications suggest that his approval ratings are in a nosedive.

Polling data from The Morning Consult show’s Northam’s net approval has dropped by about 41 points since the emergence of the KKK and blackface photo in his yearbook profile. The Virginia governor’s disapproval rating currently stands at 48 percent, reflecting an 18 percent bump in disapproval from Democrats, and a 25 percent jump among independent voters.

According to the Morning Consult, the shift means that Northam has gone from the top of the list of most popular U.S. governors to the very bottom. This news comes as Democrats and constituents demand his resignation because of the photo, his recent comments on abortion, and his botched handling of both controversies.