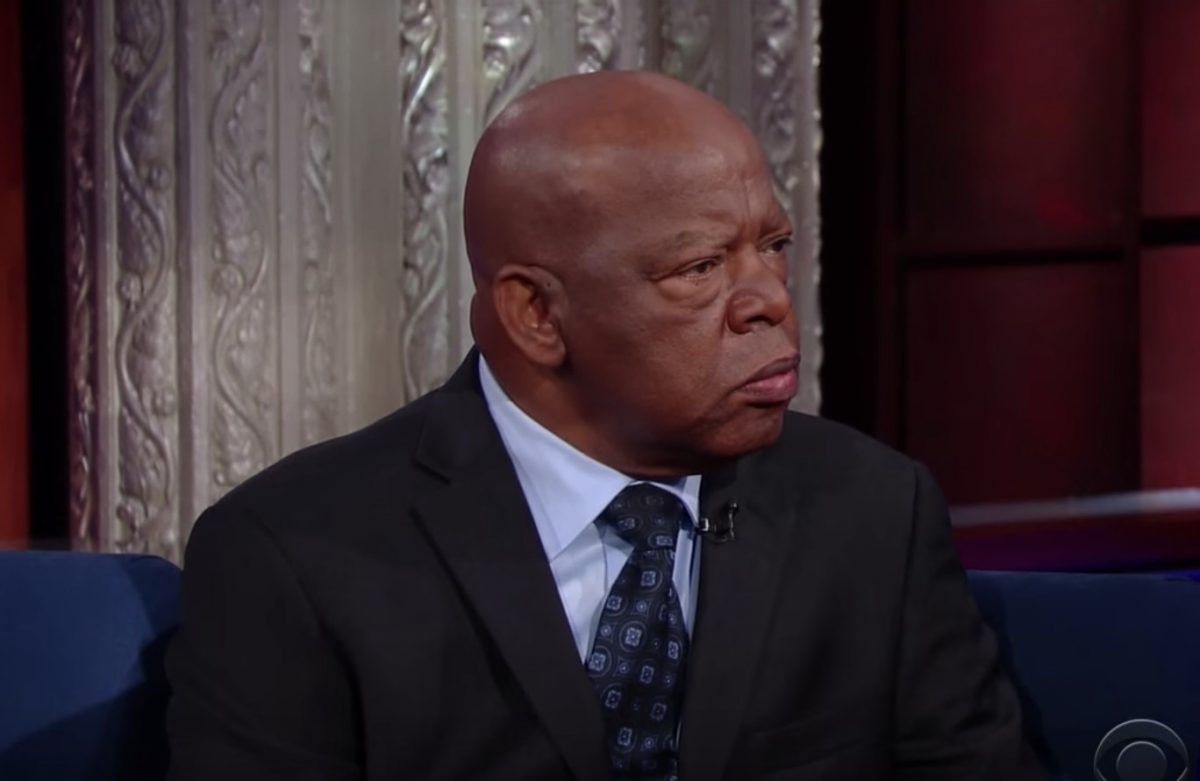 Rep. John Lewis (D-GA) was hospitalized on Saturday after he reportedly fell ill during a flight.

Lewis was flying to Atlanta to attend an event when be became ill. The details are not immediately clear. However, it is known that he is now under observation and expected to be released on Sunday.

In a statement to CNN on Sunday, Lewis’ spokesperson Brenda Jones said, “Rep. Lewis remains in the hospital today until doctor’s observations are completed. He is resting very comfortably and fully expects to be released very soon. He is grateful for the concerns and well wishes of Georgians, colleagues, family and friends.”

He is reportedly being treated a hospital in the metro Atlanta area. The name of the hospital has not been released.

Lewis, a civil rights icon, has served as a member of Congress since 1987.

UPDATE:  On Sunday evening,  according to AP, Rep. Lewis was released from the hospital with a ‘clean bill of health.’

BREAKING: Rep. John Lewis has been released for hospital with a 'clean bill of health' from doctors, spokeswoman says