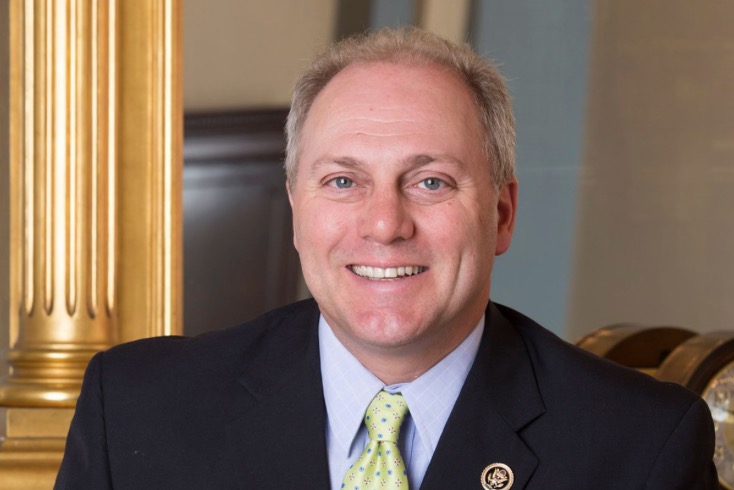 The office of Representative Steve Scalise has announced that the congressman is showing further signs of improvement after he was shot this week during a practice session for the Congressional Baseball Game.

The Louisiana Republican has been in the hospital since Wednesday, where his status remained in “critical condition” over the past several days. MedStar Washington Hospital Center stated that Scalise’s condition was getting better yesterday, and it has now been announced that he is speaking with his family after his condition was upgraded to “serious”: