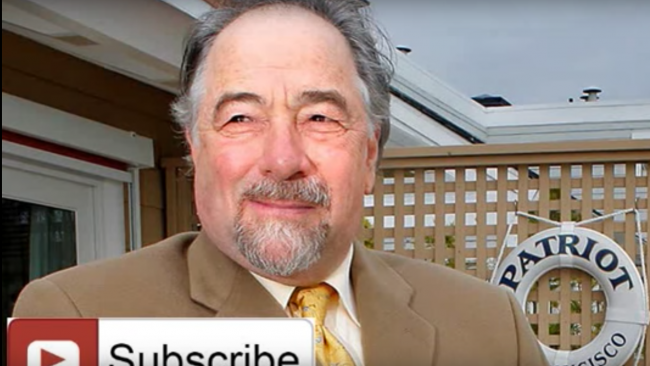 At around 8:30, Savage was attacked by a man shouting “Weiner, Weiner” (likely in a reference to Savage’s real surname)

The unnamed man reportedly hurled Savage to the ground and also roughhoused his poodle Teddy. According to Savage, the attack was the result of a preexisting “beef.”

“Last night our officers responded to a disturbance down at Servino restaurant. Two men reportedly had some kind of a conflict with each other. There were no weapons involved,” Laurie Nilsen a Public Information Officer for the Tiburon police told Mediaite. “Both men wanted to press charges on the other. It was all broken up by the time our officers got there.”

No arrests were made.