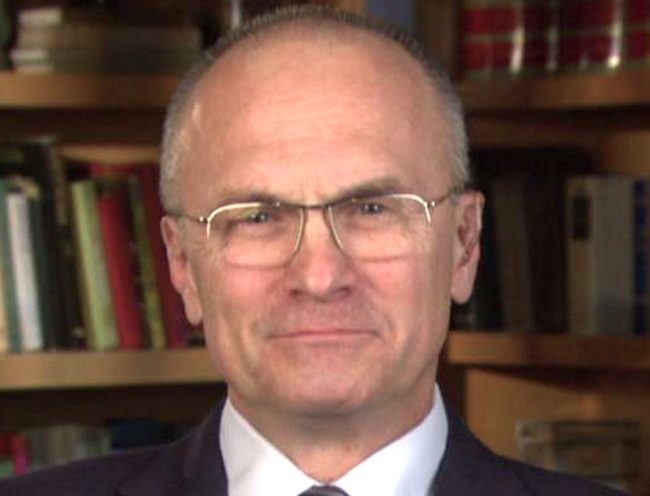 Andy Puzder, who was President Trump‘s nominee for Labor Secretary, has announced that he will be withdrawing his name from consideration for the role.

Puzder’s nomination has been the subject of major challenges during hearings, particularly due to blowback from investigations into his past. Today, video has surfaced of the time his ex-wife, Lisa Fierstein, went on Oprah Winfrey‘s show and talked about how Puzder allegedly abused her years ago.

Earlier today, CBS’s Major Garrett said that Puzder was thinking about withdrawing because the investigations were taking their toll on him.

However, it now seems that it will soon be a done deal:

BREAKING: @AndyPuzder to withdraw his nomination for Labor Secretary.