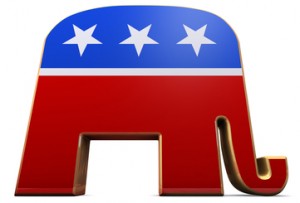 MLive has a thorough examination of that history. In 2013, he posted an article on Facebook which claimed gays are promiscuous and responsible for the spread of AIDS and are also pedophiles. Last January, he posted some blog post on Facebook asking, “Have you ever seen a Muslim do anything that contributes positively to the American way of life?”

Agema defended himself in a length Facebook post earlier this week, saying he got the link from Allen West and only agreed with West’s commentary on the piece, not the piece itself. Here’s his full explanation: