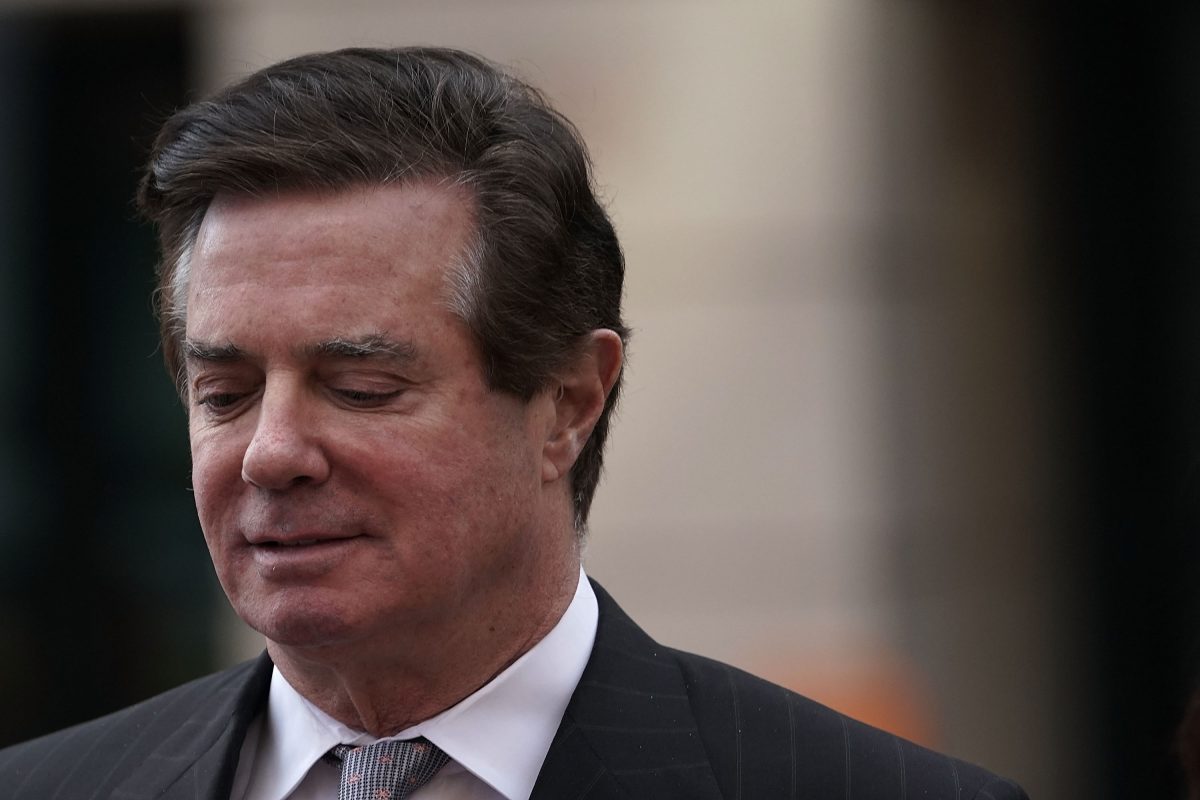 Special Counsel Robert Mueller‘s team is asking a judge to either put Paul Manafort in jail or revise the conditions of his bail due to evidence of attempted witness tampering from President Donald Trump‘s former campaign chairman.

The Russia special counsel has submitted a filing claiming that Manafort tried to contact multiple witness to influence their testimony. The filing states that these witnesses worked with “The Hapsburg Group,” the pro-Ukraine lobbying group Manafort was affiliated with without registering with the government.