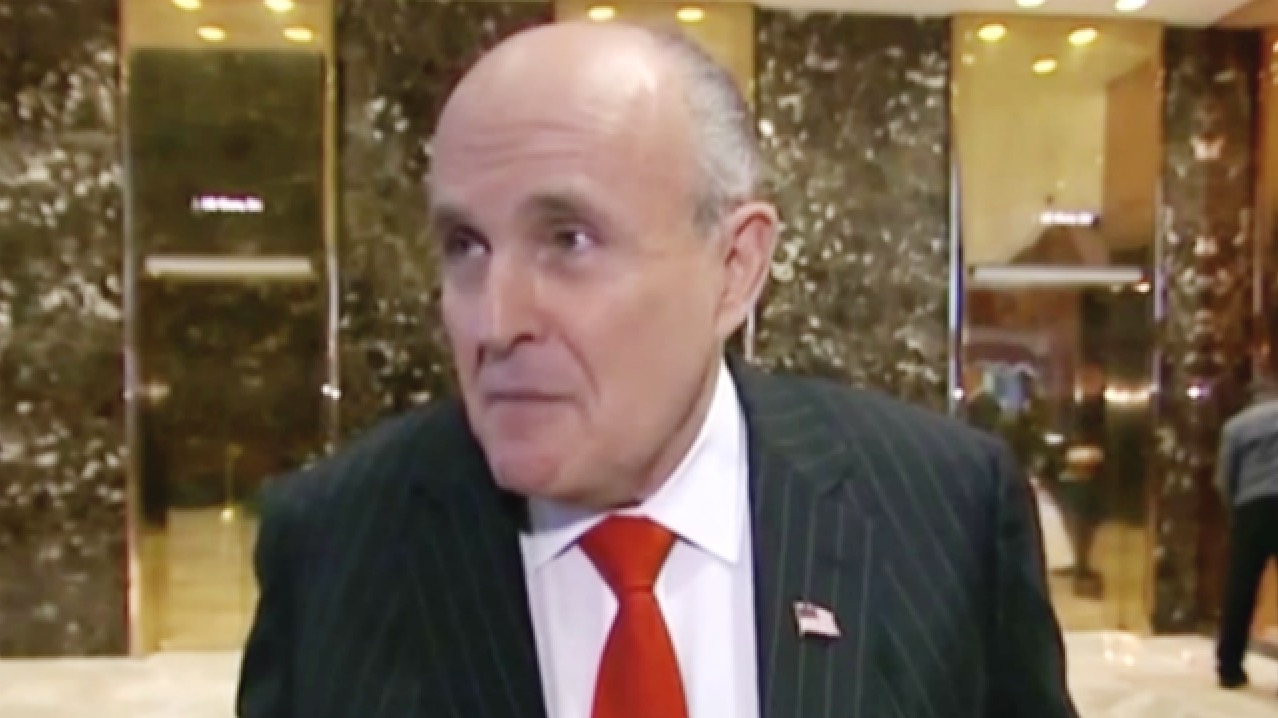 The former New York mayor-turned-Trump attorney continues to make headlines with his off-the-walls statements, not the least of which was his recent statement about how Trump has the power to pardon himself if he was ever indicted in connection with the inquiry of Russia’s actions in 2016. Giuliani has been in Israel for the last few days, and Associated Press noted that he doubled down at a Tel Aviv conference by saying Trump can pardon himself, but won’t because he’s innocent.

AP also picked up on the moment when Giuliani smeared Mueller’s team as “13 highly partisan Democrats…(who) are trying very very hard to frame him to get him in trouble when he hasn’t done anything wrong.”

Beyond his remarks about Trump’s supposed ability to pardon himself, Giuliani also raised eyebrows recently for saying that the president couldn’t be indicted even if he shot former FBI director James Comey. He’s also still defending Trump’s “SpyGate” claims even though recent developments have significantly deflated claims about the FBI’s alleged wrongdoing.