Russia Is Banning the Movie The Death of Stalin

Russia Is Banning the Movie The Death of Stalin 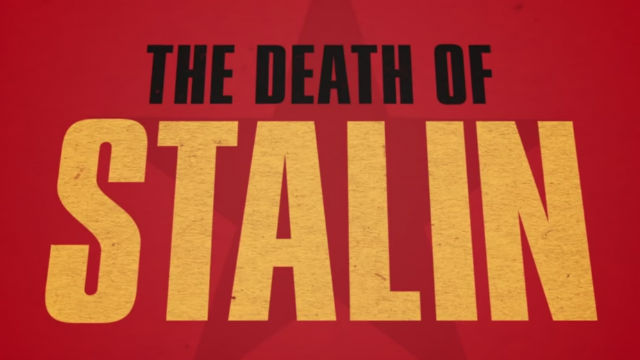 Russia’s Culture Ministry is banning the film The Death of Stalin from theaters ahead of its release.

The film is a political satire directed by Armando Iannucci––famous for The Thick of It and Veep––and features a star-studded cast including Steve Buscemi and Jason Isaacs.

The Russian release of British comedy film The Death of Stalin has been shelved following a screening before senior figures on Monday night.

The Russian attendees complained that the satire contained “ideological warfare” and “extremism.”

Culture minister Vladimir Medinsky said in a statement that a lot of people will see this as “insulting,” while claiming “we don’t have censorship.”

Thank you Andrea. Hopeful we can still show it in Russia x https://t.co/qZ4EhZnXwG