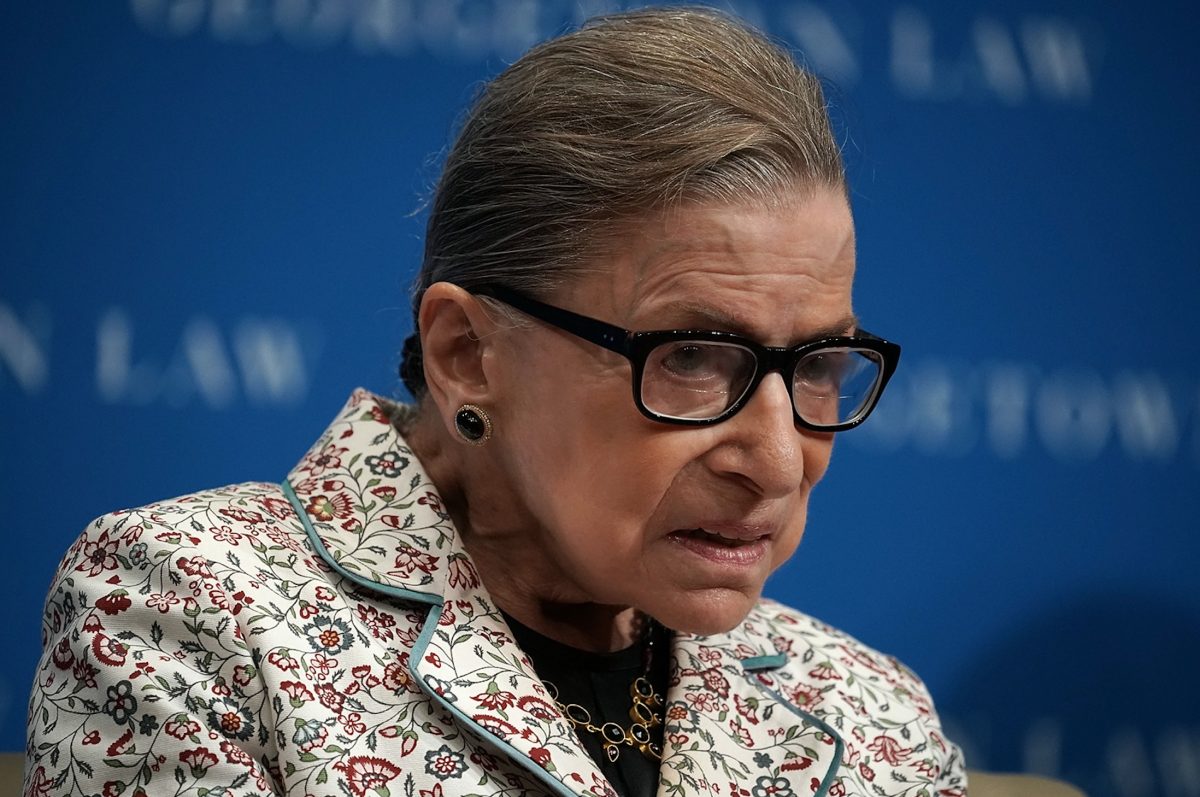 Supreme Court Justice Ruth Bader Ginsburg has been discharged from the hospital and is now recovering at home after her recent operation.

For the last five days, Ginsburg has been living at Memorial Sloan Kettering Hospital in New York after having surgery to remove cancerous growths found on her lungs. Ginsburg has battled cancer before, but her diagnosis seems optimist since no further treatment has been planned, and there’s currently no evidence of any remaining disease.

“Justice Ginsburg was discharged from the hospital yesterday and is recuperating at home,” said Kathy Arberg, a public information officer who sent out a memo to CNN.

Ginsburg’s cancerous nodules were discovered last month while her health was being evaluated after she fractured three ribs from a fall in her office. Court officials say she has almost fully recovered from her ordeal, and the Supreme Court will return for business on January 4.