Sam Nunberg Apologizes For Vicious Attacks on Sarah Sanders: ‘I Was Having a Rough Day’

Sam Nunberg Apologizes For Vicious Attacks on Sarah Sanders: ‘I Was Having a Rough Day’ 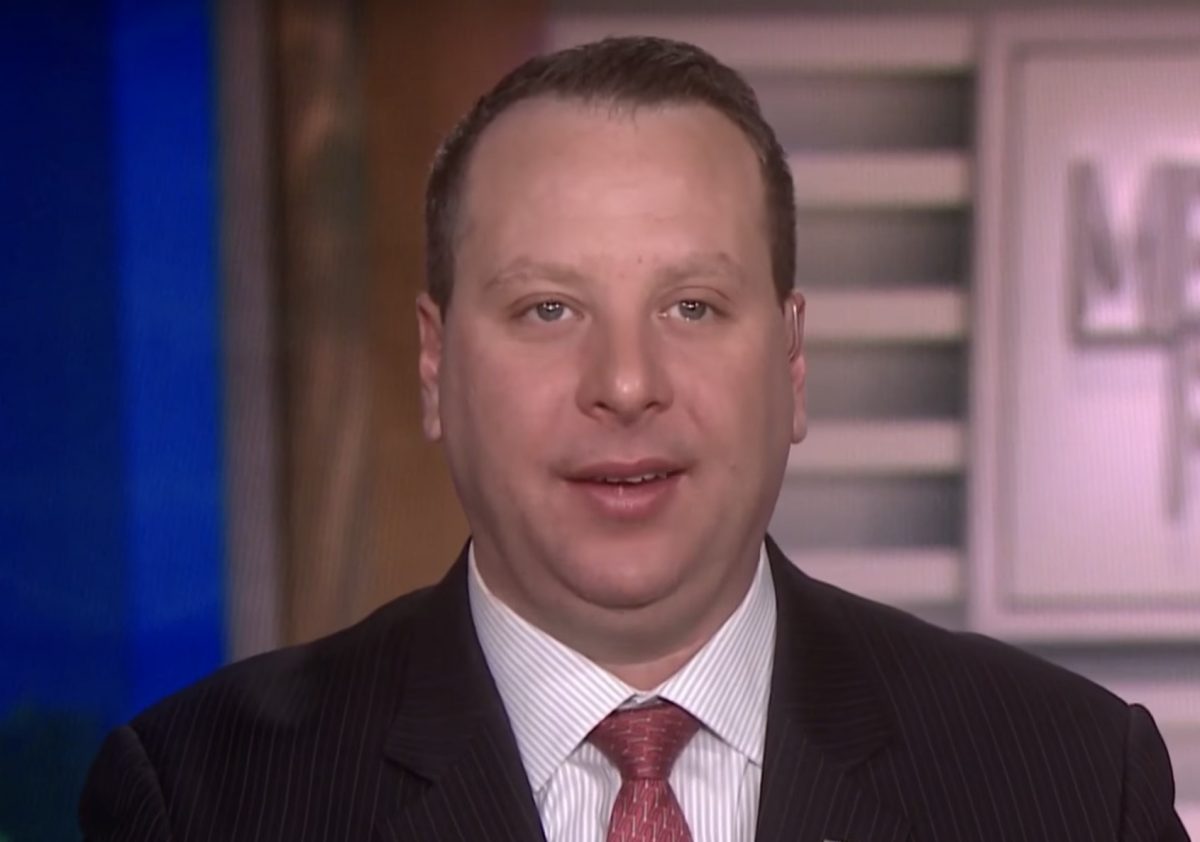 During his wild Monday media campaign, Nunberg took several major shots at the White House press secretary, calling her a “fat slob” who is “unattractive” and needs to “shut her mouth.” Nunberg insisted he wasn’t making a comment about Sanders’ “terrible appearance” at the time, but he seems to be changing his tune, as evidenced by these remarks picked up by The Daily Caller:

“It was wrong of me to attack Sarah. Sarah’s very talented. It was a rude comment. I understand she was just doing her job, and I think she does a very good job under rough circumstances. I owe her an apology. I was having a rough day.”

Nunberg also confirmed to the DC that he will comply with Robert Mueller‘s probe, a reversal of his promise from two days ago to defy a subpoena to go before a federal grand jury. Nunberg was suspected of being drunk or on drugs during his high-profile meltdown, and he has told reporters that he will seek treatment after Friday’s meeting with the Russia special counsel.